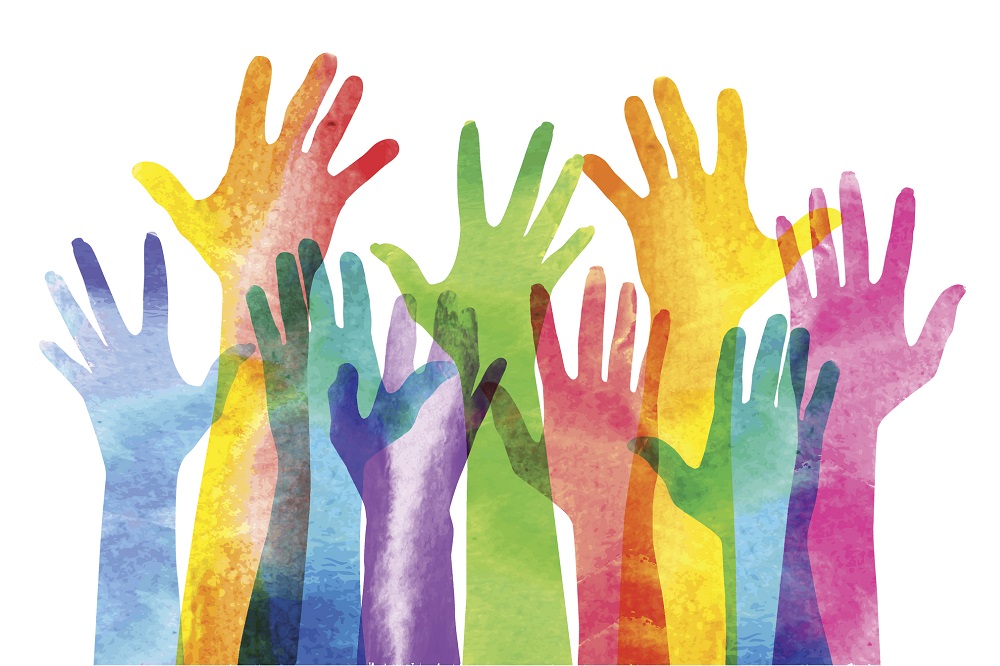 The TUC has today (Tuesday) called on the government to urgently rethink its decision to axe the Union Learning Fund (ULF).

The call comes as a new independent report finds that for every £1 spent on union- supported learning and training, the economy gets £12.87 back.

The study – carried out independently by the University of Exeter – shows that £7.56 of the £12.87 economic return comes from the boost union-led training gives to workers’ wages and employment prospects over their lifetimes.

However, the research also reveals that for every £1 spent on union-led training and learning, employers see a return of £5.31 thanks to staff becoming more skilled and productive. And the exchequer sees a return of £3.60 for every £1 invested.

The government provided £12million funding in 2019-20 to the Union Learning Fund, which was used to support 200,000 workers into training and education.

Researchers at the University of Exeter estimate that the total benefit to the economy generated by this investment will amount to around £1.5bn.

The report argues that the Union Learning Fund can play a key role in “levelling up” skills and productivity across England as the country recovers from the pandemic. And that the ULF is uniquely placed to help the hardest-to-reach people.

Gavin Williamson announced in September that funding for the ULF will be withdrawn from next spring – a decision the TUC has described as puzzling and counterproductive.

Since then the TUC has been inundated with support for its Save Union Learning campaign from employers, unions and education and training organisations.

Major employers supporting the retention of the ULF include Tesco, Heathrow, Tata Steel, and Arla Foods.

The campaign also has the backing of Matthew Taylor, the chief executive of the RSA, who chaired the government’s Review of Modern Employment, which reported in 2017.

It is also backed by the Chartered Institute of Personnel and Development (CIPD) and other lifelong learning experts, including the Workers Educational Association and the Learning and Work Institute.

Union learning is a rare success story in adult learning. It’s open to both union members and non-members.

Union learning reps get people on to courses who would not previously have considered learning, help them stick to the course and progress, and broker time-off with employers to train.

This practical support is a “crucial help” that makes paper entitlements to free learning a reality for working adults who need to improve their skills.

The independent review of the union learning fund showed unions excel at supporting less confident learners, and at persuading those with few or no qualifications to take up the training opportunities open to them.

Seven in ten learners said they would not have taken part in learning or training without union support. This rises to around 8 in 10 of those with no prior qualifications.

Union learning helps get reluctant adult learners the basic skills they need to progress – and in many cases helps working people get their first ever qualifications.

In the last year, the union learning fund helped 37,700 learners take up level 2 training courses in English and maths. This is a 48 per cent increase on the target of 25,600 set by the education department. Getting learners to achieve at level 2 is a gateway to getting more learners onto level 3 courses.

Union learning transforms lives and brings huge benefits to workplaces and the economy. It is a rare success story in adult skills.

“If ministers want to level-up productivity and skills across the regions they need to engage and support hard-to-reach learners. Union learning has a fantastic track record of getting people back into learning and has helped millions gain qualifications over the last 20 years.

“It’s not too late for the government to change its mind. Tomorrow’s Spending Review is an opportunity to find the funding union learning needs to continue.

I urge ministers not to turn their back on this brilliant learning scheme.”

“This analysis shows the significant economic and personal impacts the Union Learning Fund makes every year.

“With coronavirus hitting jobs in so many sectors there will be a real need for adults to re-skill – something the ULF is expert at doing.

“We are convinced that the ULF can help deliver the enhanced skills base that is needed to successfully deliver the government’s Industrial Strategy.

“And the ULF offers a ready-built model for helping parts of the country with the lowest wages and productivity to level up. Union learning representatives are already present in these communities and can play a key role in helping people to gain new skills.”   Editors note

-  Full report: The full report is available at:  https://www.tuc.org.uk/sites/default/files/2020-11/TheFutureUnionLearningFund.pdf

– Proposal to end union learning fund: In September, the government announced that from April 2021 the new National Skills Fund will allow all adults to study for a level 3 qualification for free if they do not already have one: www.gov.uk/government/news/major-expansion-of-post-18-education-and-training-to-level-up-and-prepare-workers-for-post-covid-economy

– Number of union learners: There were 200,000 union learners in 2019-20. And the TUC estimates that there have been 2.5 million learners since the union learning fund was launched in 1998. The count is the total of learning episodes.

– About the TUC: The Trades Union Congress (TUC) exists to make the working world a better place for everyone. We bring together more than 5.5 million working people who make up our 48 member unions. We support unions to grow and thrive, and we stand up for everyone who works for a living.