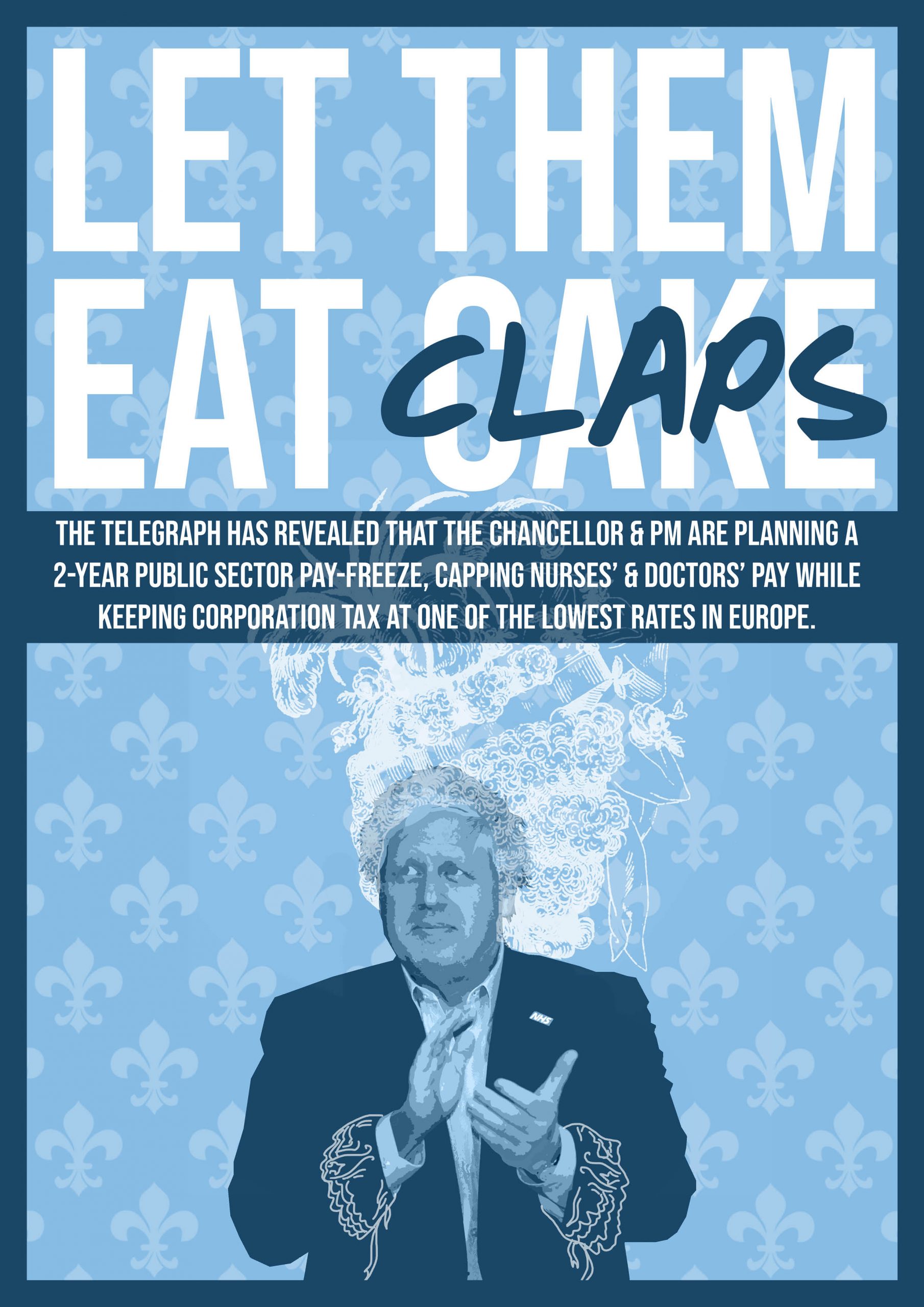 The dedicated and skilled staff who risk their lives every day to care for the elderly and infirm both in care homes and in their local communities are at last getting the recognition and respect that they deserve.  But these heroes of the Covid19 pandemic remain at the bottom of the pile when it comes to wages and conditions at work.  Our social care system has suffered years of neglect and cuts in funding.  The system often survives only through the exploitation of care staff who systematically work above and beyond their contracted hours and conditions.

The death rate in the UK is now higher than any other country in the World. Deaths of residents and staff in care homes account for at least 30% of the UK total despite representing less than 1% of the total population.  One person in every thousand has died from Covid in the UK.  In care homes the rate is estimated at one death for every twenty six residents.  One care home in Stanley County Durham at least 14 residents have died after displaying symptoms of Corona Virus. Some estimates of ‘excess deaths’ in care homes point to even higher death rates due to Covid19.

Conditions for care staff providing care in the community are even worse than those in care homes.  Not only are most of them on zero hours contracts but they often have to travel from one job to another in their own time and with inadequate personal protective equipment. Their wages are generally little more than the statutory minimum and very few enjoy the protection and security that they would have if they were unionised.  Although all care workers have the legal right to join a trade union, membership is strongly discouraged so vulnerable and precariously employed staff are often reluctant to join.

In Northumberland only about one in twenty care workers are members of a trade union.  In some other parts of the country where union membership is stronger they have managed to secure improved conditions at work.  For instance in Salford the City Council has strong policies to protect both its own staff as well as staff in care homes and those employed by other providers of social care.

In her article for The Guardian, Nadia Whittome MP wrote,

“We need a new deal for social care, a huge injection of public money, and a model based on democratic public ownership, so that local people, workers and service users can have a say in how it is run. Workers in care homes should be paid properly and have strong rights, and managements should be accountable to local people and their elected representatives. On the ground, I hope that this crisis has given care workers the confidence and pride to join a union and demand better.”

One of the key issues for care workers especially during the current pandemic is that they should be receive full pay for self-isolation regardless of status or contract.  Without this many will feel obliged to work when sick and thus risking themselves as well as spreading the infection. The reality is that care workers may be threatened with disciplinary action for following Government advice by staying at home. Indeed it is incredible that it took a public outcry to force the Government to remove the surcharge which forced front line carers from overseas to pay for the services they were risking their lives to provide on a daily basis.