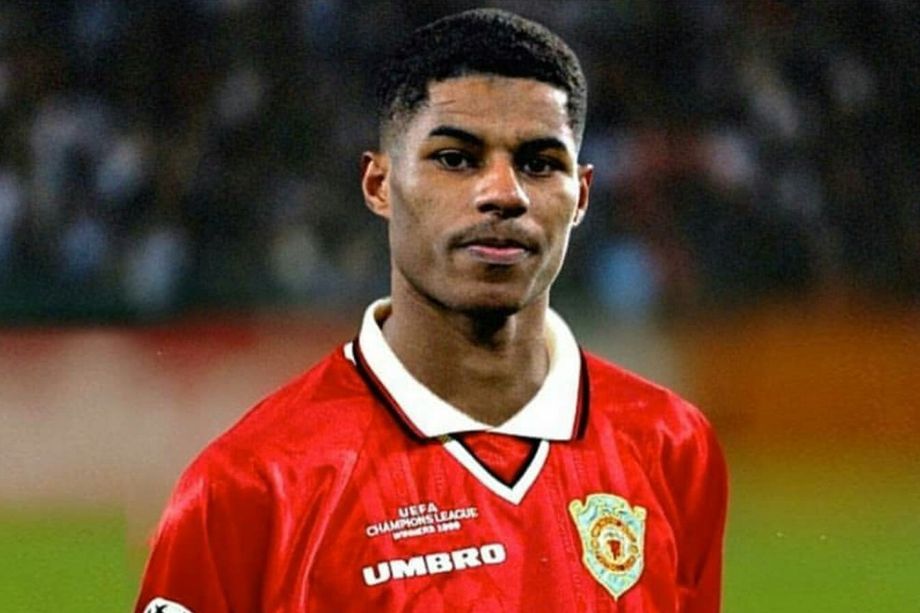 Politicians are terrified of U-turns. They look indecisive.

200,000 kids have had to skip meals because their family couldn’t afford enough food during lockdown.  Yet thanks to England footballer Marcus Rashford, 1.3 million kids will now get fed this summer.  When the cupboards are bare, that £15-a-week voucher will stop kids becoming malnourished.

For the record, I won’t berate the government for doing what is obviously the right thing.  As economist John Maynard Keyes used to say, “When my information changes, I change my mind. What do you do?”

But what new information came to light?  Only 24 hours earlier, Boris and the No 10 team had publicly rejected the proposal.  They sent out ministers to do the media rounds backing their decision. 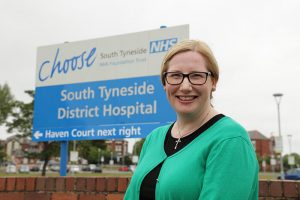 South Shields MP Emma Lewell-Buck lined up 50 MPs to sign a cross-party letter pressing the government to take action.  The prospect of Marcus Rashford’s campaign coinciding with a backbench rebellion forced the U-turn.

This wasn’t a rational re-evaluation of the facts.  It was political and public pressure.

So how is government deciding its policy? If it’s responding to social media likes, can we expect a minister for dogs that look like celebrities?

We have to end this back of a fag packet approach to food insecurity.

Hunger is the everyday reality for many families in the UK.

A 2017 report by th
e Food Foundation showed 11% of kids in the UK live in a “severely food insecure household”. This is by far the worst situation in Europe. The UK is put to shame by much poorer countries in Eastern Europe. Even Greece, with all its economic woes, has only 2% of kids in food insecurity.

The government continues to see hunger and food security as an “overseas issue.” Not my words, but the damning assessment of the January 2019 House of Commons Environmental Committee. The government is failing to meet the UN’s International Sustainable Development Goals on hunger.

The Covid-19 pandemic is having a devastating impact on household finances. Research by the Food Foundation shows food insecurity in households with children has doubled since last year.

Sustain, the Alliance for Better Food and Farming, estimates there are now 8.4 million people in the UK struggling to get enough to eat. Behind this grim statistic, food insecurity means kids going to school malnourished and unable to focus on their lessons. Parents are going without food so their children can eat. In work poverty means half of all food bank aid goes to working households. The unemployed, older, disabled and BAME people are also particularly at risk.

We need to treat food poverty as a public health emergency. It causes under-nutrition and obesity in children. The cheapest foods are nutrient poor but calorie-rich. This has life-long health consequences.

An ounce of prevention is worth a pound of cure. Investing to stop food poverty yields huge savings down the line. Obesity related illness costs the NHS over £16 billion a year. Wider costs, including time off work, will cost the UK £50 billion a year by 2050. These are the government’s own figures, from Public Health England.

There is a way to address this, at least locally. In Newcastle, 30% of schoolchildren are on free school meals. We’re already tackling in-work poverty through our Good Work Pledge. When workers are paid decent wages they can afford to feed their families. No one should need the indignity of charity to put food on the table. Frankly, government should just adopt our Pledge and make it national policy.

Later this year the Devolution White Paper will be published. Current government policy is exclusively focussed on growth. But that growth is leaving too many people behind.

Giving the North of Tyne the powers and funding to tackle poverty will boost productivity and improve educational attainment. It will save Treasury a fortune down the line.

Marcus Rashford brought the harsh reality of hunger in the UK to our attention. We must now tackle the root cause. We must unlock children and families from poverty.

Published in the Journal and Evening Chronicle 22.6.20