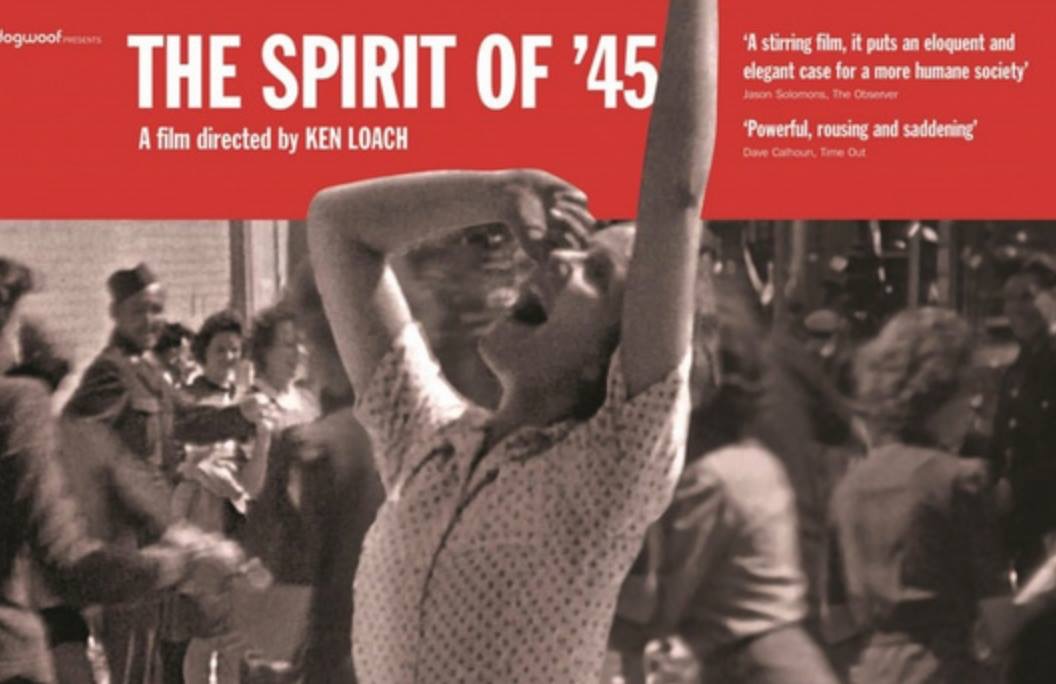 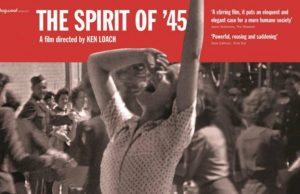 On Sunday 11th November Nicola Alexander-Dent of Corbridge Labour Supporters’ Group with the assistance of Tony Pierre and others from Hexham CLP held a screening of Ken Loach’s film The Spirit of ’45 in Corbridge Village Hall.

What a film and what a successful event!

The film charts the birth of the Welfare State and the nationalised industries and documents their decline. The film comprises documentary footage throughout and the lack of a single narrative gives voice to events and people whose experiences are powerful and illuminating. It is clear that we are returning to the bad old days of child poverty, workers’ exploitation and profiteering at the expense of the welfare of the nation.

The film showing was followed by a lively and informative discussion. Over fifty people attended and there was cake and tea.

The event was underwritten by Unison (Northumberland Local Government branch) and we would like to thank Mick Bowman, the Secretary, for attending, contributing, and for his union’s generosity. This means we made £350.

We are hoping to set up a political film club, so please let us know if you are interested.

If you’d like to meet with Nicola and others from Corbridge Labour Supporters’ Group please email corbridgealexandersflowers@gmail.com