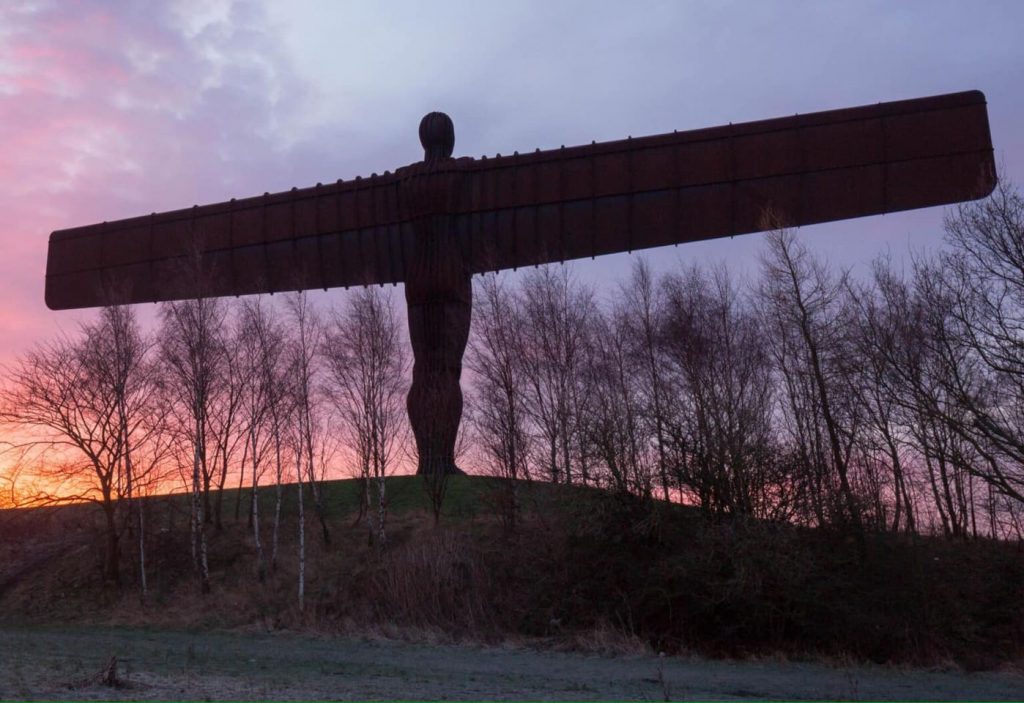 On September 18th, the North East’s council leaders and I asked government for the powers to impose additional restrictions. We knew that cases were rising. We knew that government’s insistence on keeping universities open, with face-to-face teaching was a mistake. Government did nothing, so we did what we could. And it worked, as well as can be expected. Within a couple of weeks our case rate had stopped climbing. As I write, we’re the only place in England where cases have stabilised.

Government still tried to force us into Tier 3, using press leaks to make it seem inevitable. We argued with them repeatedly, and showed their data did not support it. Government’s own medical officers accepted this. But political advisors from no 10 thought that something must be seen to be done, so kept trying to force us. That’s how government operates these days. Evidence is just a secondary consideration. Our fight wasn’t as public as Manchester’s, but all our region’s leaders – cross party – stood strong.

Now we face national lockdown. We know that the virus spreads faster when the weather is cold, and dark and wet. People are inside more. Windows are closed, ventilation is poor. Winter is coming.

The main reason I opposed Tier 3 is because it would not have worked. I’ve been told by public health officials that it’s not spreading in restaurants and non-essential retail. It’s schools, universities, care homes and workplaces. None of which is affected by Tier 3. None of which is closed by the National Lockdown. We need to target infections in those places, and closure is not the only tool.

We’ve been pressing for months for better test and trace linked in with our local expert teams. You may have heard me on the telly, asking for support while we were in Tier 2, rather than leaving it too late. I’ve been lobbying hard for powers to close noncompliant businesses or public spaces. Finally, the legislation will go through Parliament this week.

One example shows why we need this. A nail bar in the North West had a sign in the window: “Covid is a hoax. No masks allowed in here.” The local public health officials went round to explain how dangerous this was, but were told to eff off. The police went, and the owners took the sign down. Then put it up again after the police left.

This is an insult to all the businesses who are keeping people safe. All the pubs and restaurants who are impeccably following the guidance. All the independent businesses that people have put their money and their effort into, and who have paid their taxes for years. I want to protect these businesses.

Some cases spread because people don’t follow the rules. So please, respect social distancing, don’t mix with people from other households (except for a support bubble), wear your mask in public, and wash your hands. This disease is dangerous. Even if it doesn’t harm you, you could pass it on to someone more vulnerable.

I always try to build good working relationships with people. Political leaders, business owners, trade unionists, religious leaders, charity workers, and, of course, all the staff in my own team. Political posturing achieves little. My politics are strongly socialist, but I know to implement anything that makes a difference means taking people with me. I look for solutions that work.

But this must be said: this government holds Northerners in contempt. As if denying free school meals to kids in poverty wasn’t enough. Now we know for certain that Boris Johnson, Rishi Sunak and Michael Gove think Northerners are second class citizens. When they were trying to force us into Tier 3, along with the rest of the North, all of the people whose jobs would have been shut down would have got 67% of their wages. We were told it was a red line. Non-negotiable. As soon as London and the South East are going into lockdown, furlough is back up to 80%.

This government doesn’t care about the North, or our people. When it comes to the next election, send them a message: The North Remembers.

Originally published in the Journal a Evening Chronicle 2 November 2020