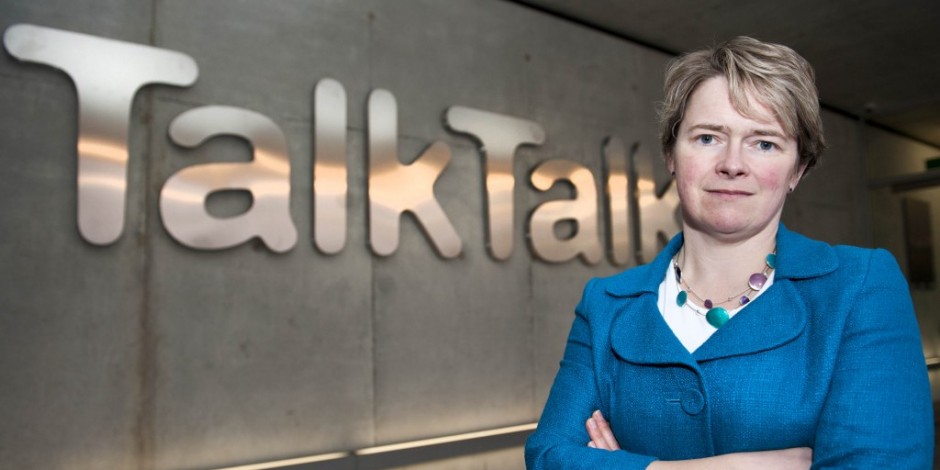 How would you feel if someone broke the law, took £480 of your money, and spent it secretly?

In under six months, Boris Johnson and Dominic Cummings have spent £10 billion on Test & Trace and £15 billion on Personal Protective Equipment (PPE). That’s a staggering sum. It’s £480 per UK adult.

Hanbury Strategy is a PR firm co-founded by one of Dominic Cummings’ mates. They got £900,000 for research into behaviour linked to the pandemic. That’s enough to fund North of Tyne’s entire digital exclusion programme, that got disadvantaged kids the equipment they needed for online schooling through the lockdown.

Tory-linked PR firm, Topham Guerin were awarded £3 million. That would go a long way to keeping our North of Tyne community and voluntary sector going.

They gave a £108 million PPE contract go to a firm with just £18,000 of assets. Another contract for £108 million went to a confectionary wholesaler.

There was no evaluation of competitive tenders. They were just handed the cash. I bet you wish you had mates who would give you the odd million quid contract here and there.

We’ve now added corruption to incompetence. The test and trace system has been a mess ever since the Conservatives decided to farm it out to private firms with no experience. It’s now led by Dido Harding, famous for the Talk Talk data breach. Who, when asked if 4 million customers’ data was encrypted, replied, ‘The awful truth is that I don’t know.’

Between the end of May and the end of July, her army of 25,000 contact tracers tracked down a grand total of 51,524 people exposed to Covid. That’s one contact per month per employee. Staff describe having a WhatsApp group called the “Mouse Movers Club”. They remind each other to move their computer mouse every 15 minutes to avoid the system locking them out.

This £10 billion privatised national system contacts only 62% of people exposed to Covid. Compare that with our local public health teams’ success rate of 99%. Public health teams get £300 million, just 3% of the budget given to Dido Harding’s outfit.

How did Dido Harding get this job? A track record of running similar operations? An exhaustive selection against stiff competition? Nope. Harding was handed the job by Tory health secretary Matt Hancock. You judge whether it’s a coincidence that she’s married to the Conservative MP John Penrose. Whose think-tank, 1828, has called for the NHS to be replaced by universal health insurance.

All pretence of fiscal rectitude or democratic accountability has been abandoned. The government is refusing to publish details of the issued contracts. Under the Public Contracts Regulations 2015, this refusal to be transparent is illegal. The Good Law Project launched legal action against them. If you’re outraged by the government’s corruption, give the Good Law Project your support.

Ministers used to take responsibility for failure. When caught doing favours in return for donations, they’d resign. The Prime Minister’s strategy must be to keep as many incompetent ministers as possible, so he doesn’t look so bad.

On that subject, this week saw the surprise resignation of Simon Clarke, Minister for Devolution (for personal reasons). As a Labour Mayor in power, I have to build alliances to get things done, and Simon was a strong supporter of devolution. Simon was open, good to work with, and on top of the detail. His departure removes one of the few competent ministers in government.

Now Boris & co have chosen to break international law. They’ve reneged on a treaty signed less than a year ago. Britain is trying to secure trade deals around the world. Tens of thousands of North East jobs depend on exports.

The world used to look to Britain as a benchmark of good governance. Now Johnson’s Britain is increasingly looking like Putin’s Russia: a kleptocracy.

Posted originally in the Journal and Evening Chronicle 14.9.20.