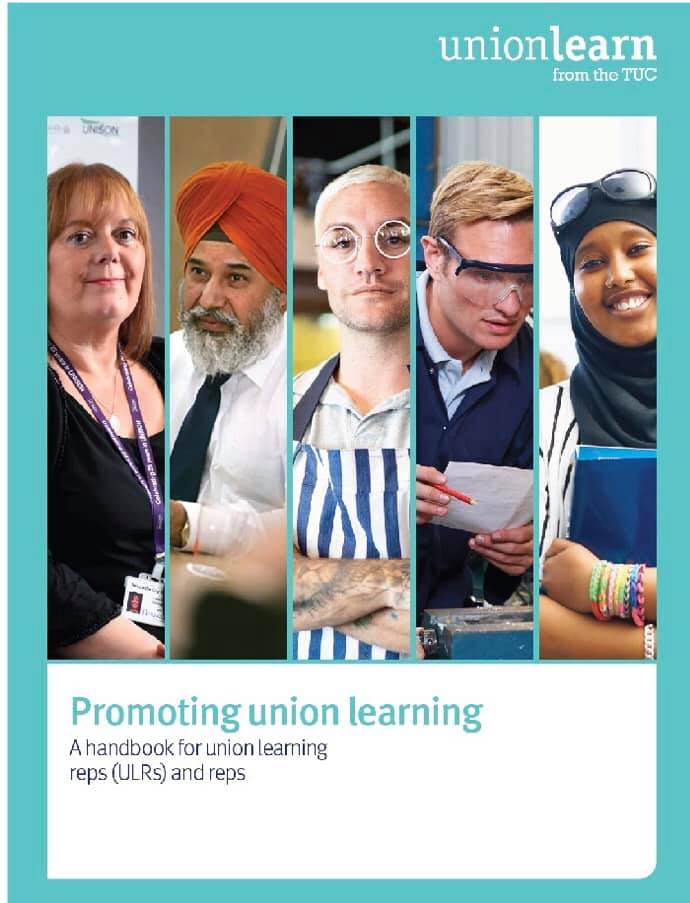 The notion of a job for life is fast receding.

Not so long ago, a job at “The Ministry” in Longbenton, or maybe with the local council, meant financial security. Not in any sense of luxury, but the stability to raise a family, followed by a decent pension after you’d put in your decades of service. Whole communities thrived around the pit towns and villages in South East Northumberland or the shipbuilding communities along the banks of the Tyne and the Wear.

Even when I started work in the mid 1980’s, the goal for most working class kids was to get into a skilled profession. Apprenticeships date back to the guilds of the middle-ages. The 1964 Industry Training Boards formalised the system. It took at least four years to qualify, and you had a skill that would earn you a living anywhere you went. But with over three million unemployed, coupled with the dismantling of British manufacturing, we saw that quality of industrial training all but disappear. By 1990 traditional apprenticeships accounted for less than 1% of the workforce. After the riots in Brixton, Toxteth, Handsworth, Chapletown and Moss Side, the 1983 Youth Training Scheme was launched. You got an extra tenner on top of the dole, and an introduction to the world of work at a time when youth unemployment was sky high.

The scheme was criticised as a poor comparison to a proper apprenticeship. Lasting only six months to a year, and offering little in the way of skills training, too few YTS placements resulted in permanent jobs. The whole approach was the wrong way round.

While it seems logical at first glance, it does not survive contact with economic reality. Innovation, automation, and technological disruption make it damn near impossible to train anyone for a lifelong career in an industry that might not exist in ten years time. Jobs and skills are two sides of the same coin.

This past week we’ve landed 200 more high-skilled, well-paid jobs in Newcastle with Global Software company Xplor. If we’re to thrive as a region, as a country, there has to be a route for people to retrain and get these jobs. Our jobs can be a source of pride.

One of the first things we ask when we meet someone, or when a friend tells us they have a new romantic partner, is what they do for a living. But this can also be self-limiting – people can typecast themselves. Often, the best way to retrain is inside your existing workplace. Until recently, the Union Learning Fund worked with union reps to encourage people to increase their skills and progress their careers. They could earn more, and their employers benefited from continuity. The withdrawal of this fund by central government was so short sighted. Every £1 spent generated £13 in increased productivity. I’m working with the TUC to see how we can replace it in the North of Tyne.

Everyone needs the opportunity to retrain throughout their life. We’re embedding this principle into the North of Tyne adult education programme. We’re only responsible for a small part of the skills landscape, and that was only devolved in August last year. But we’ve already enabled nearly ten thousand adults to pursue a new career and expand their horizons. There is a difference between training and education. Training prepares you for a specific set of tasks, but education develops your critical thinking and ability to adapt. We made a big mistake in this country by charging for university education. Britain stands at a crossroads. We can allow millions of our citizens to struggle to find skilled work. Or we can invest in lifelong skills and education so everyone can find a good job whatever their stage of life.

Originally Published in the Journal and Evening Chronicle 12.4.21