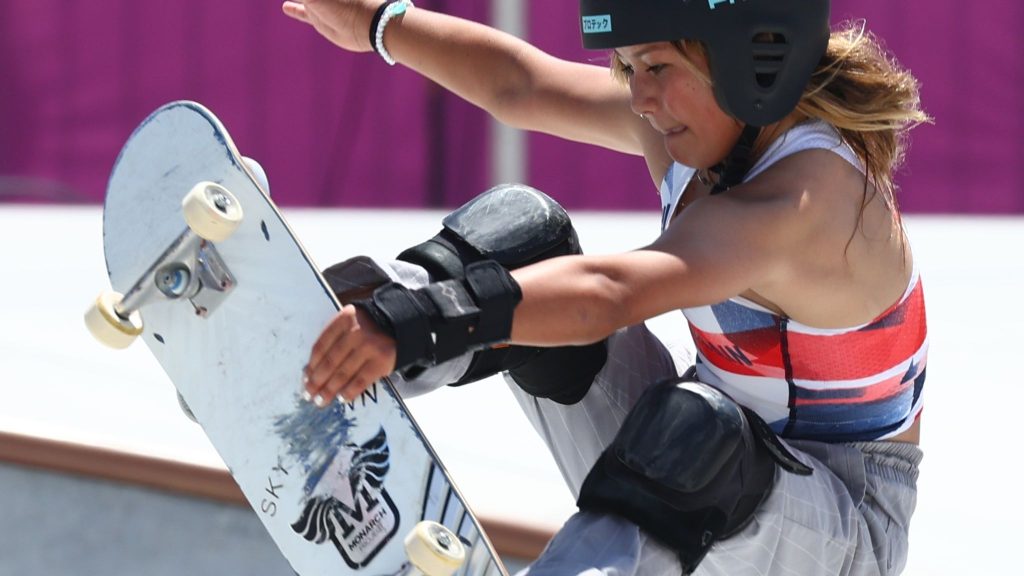 No, that’s not a mistake, although it’s true that you’re more likely to associate Pythagoras with triangles, rather than the Olympics.

Pythagoras didn’t win an Olympic crown for doing difficult sums. He won for boxing.  And, at the time – 588 BCE – there were no weight classes, only a boys’ category and a men’s. So you had no idea how enormous, or strong, your opponent might be.

It was a huge honour to be selected to represent your city-state or small kingdom. There were no cash prizes, and no medals. If you won, you were awarded a crown made of leaves – probably bay or basil. There was nothing for the athletes who came second or third. You might have had a statue erected, and be given money by your hometown when you returned triumphant. But at Olympia, you competed for the glory of being an Olympian. If you were a free man, that is. Women weren’t allowed to compete.  Or even to watch – athletes competed barefoot and naked.

Thank heaven that’s changed. It was great to watch the mixed triathlon at the Tokyo Games – and even better to watch Team GB get the gold.  The relay changeover part, where they run and dive into the water, looked so much fun – I’d love to have a go at that.  But I’ll leave the high-speed dismount and run with the bike to the Olympians.  And if you haven’t seen Charlotte Worthington’s BMX freestyle run, do yourself a favour and watch it on YouTube:

For the vast majority of us, we experience sport by watching it.  Often glass, or can, in hand, and with snacks on the side. We don’t take part. Except in cheering.

We need to use the power of the Olympics, and other sporting events, not just to get people interested in watching, but to get them taking part.

You can pretty much guarantee that Sky Brown, the 13 year old skateboarding Olympian, will inspire a new generation of young skateboarders. But how easy will they find it to get to a usable skatepark? Or one that they can afford?

We need grassroots access to all sports.  So people aren’t put off either by price, distance – including decent public transport and secure bike parking – and the funding of equipment and grassroots clubs.  Too much open space is being built on.  Too many school fields sold to fund education.  Too many sport centres and swimming pools closed by austerity.

I want to do something about that.

Working with one of those Olympic greats, Sir Brendan Foster, there are already plans afoot for a Great North Festival of Sport.  The aim is to increase daily exercise levels for ordinary people and getting them to participate in sports of all kinds. This isn’t for elite athletes. This is for you and me.

The Combined Authority is also working on a year-round events programme of high-quality cultural and sporting events capable of achieving regional, national, and international profiles.

I taught jiu jitsu for decades – I’m a black belt myself.  One of the most rewarding aspects was watching people start to see themselves differently, and realise the inner strength that they never knew they had.  That’s what sport can do for us.

Back to Sir Brendan.  I’ve agreed (for which read ‘was talked into it by Brendan’) to put my money where my running shoes are and run the Great North Run on Sunday 12th September. I’m fundraising for a fantastic charity, Forward Assist, www.forward-assist.com.  Based in the North East, they help veterans across the country transition from military service into civilian life.  Everything from accessing health services to setting up businesses.

British swimmer Adam Peaty said at the Olympics recently: ‘It’s a fun event and that’s what sport needs. It needs to be fun.’ I imagine after these Games there’ll be a lot of young people thinking that the Sky’s the limit.  How right they are!

*Originally published in the Journal and Evening Chronicle 9 August 2021