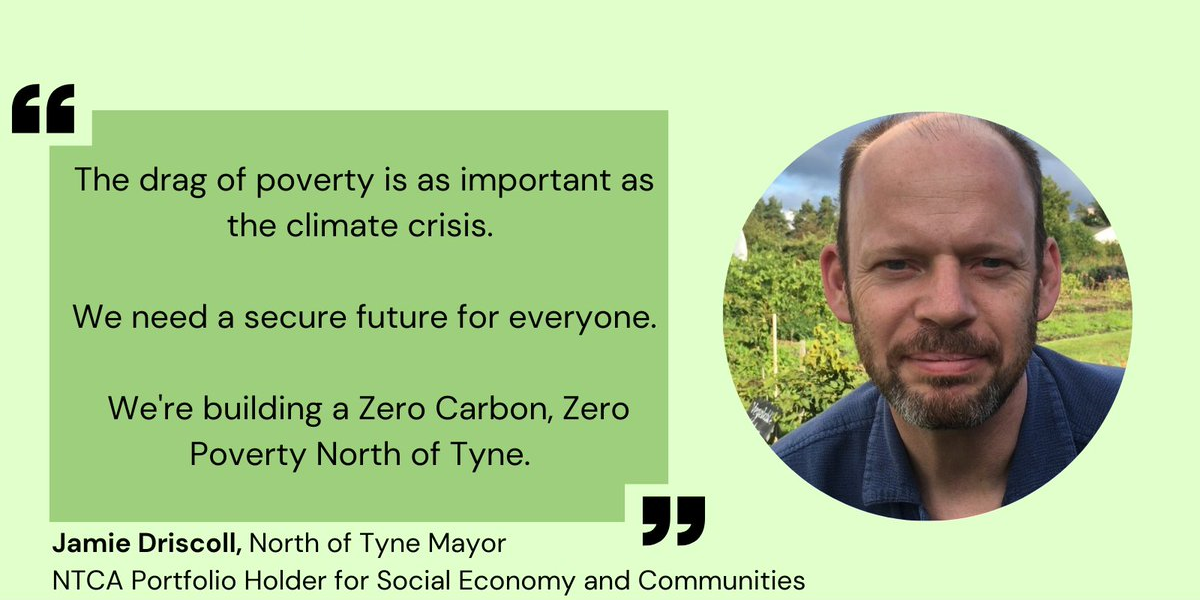 Cooperation is what makes humans special. Just look at the vaccine roll out. The way we went from research and development, into production, into the public sector organisation getting jabs into people’s arms. It also shows how vulnerable our economy is – our very lives are – when nature is disrupted and our environment becomes malevolent.

I declared a climate emergency two years ago. Then, Earth’s atmosphere had 414 parts per million of carbon dioxide. Today it’s 419 parts per million. To prevent catastrophic climate damage, and keep within the Paris Agreement target of 1.5 degrees of global heating, the levels have to be kept below 430 part per million. At the current rate, we’re going to break that limit in just over two years.

Their report last week praised the government’s promises. But was damning when it examined the evidence of delivering on them. All bluster and no bite. The policies don’t back up the rhetoric. They are gambling everything on one report due out in the Autumn – the Net Zero Strategy. It had better be good because Britain’s global credibility rests on it. Not to mention our future. And it had better be on time, before COP26 in November.

Last week was a big week for the North of Tyne Combined Authority. We held our first Green Economy Summit, bringing partners from across the region together to shape our future. Industry, research, public services, and universities were all involved.

Covid and the climate crisis have caused us to rethink how our economy works. It can no longer be about rising share prices or housing bubbles. It’s about a secure future for everyone. That’s how we take people with us. We build a Zero-Carbon, Zero-Poverty North East.

Our devolved skills programme is giving everyone a chance. We fund vocational skills like getting an HGV license or technical skills that lead to high-paying jobs. And we’ve put £2 million aside for those in high-carbon industries to retrain in clean energy and the jobs of the future.

Our SpaceHive crowdfunder directly funds community groups to green their places and tackle food poverty. Our Citizens Assembly on Climate Change has produced its recommendations which we’re already acting on. Our Good Work Pledge underpins the thousands of jobs we’re creating. It values the good employers in our region because they value the people who do the work.

We need better connections into and out of our region. We’re in a crazy situation where the East Coast Mainline is so constrained by its Victorian infrastructure that we can’t benefit from HS2 or Northern Powerhouse rail until we get the funding to reopen the Leamside line.

To top it all, there is a planned timetable table change to go from two trains per hour to Manchester, down to one per hour. It’ll reduce services to Morpeth and Berwick. Reducing connectivity between northern towns and cities is the opposite of levelling up.

I’ve pushed back hard. At Wednesday’s Rail North Committee I managed to get agreement to halt the changes. Now we need the Department for Transport to step in.

And of course, we need to decarbonise our energy.

We’re investing £25 million in our offshore wind and subsea sector. Improving infrastructure, like stronger cranes to handle bigger turbines. And we’re investing in minewater heating, to turn our high-carbon past into a low-carbon future.

*Originally published in the Journal and Evening Chronicle 28 June 2021