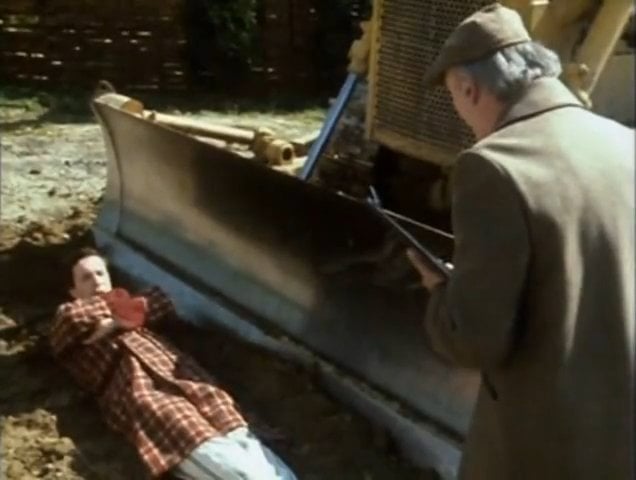 Town planning is as old as cities. The Romans did it. In fact, the ancient city of Mohenjo-Daro in the Indus Valley had a planned water and sanitation system 2,600 years before Hadrian’s Wall was built.

As Britain moved out of the medieval era, towns grew. People lived closer together, and governments needed to minimise disputes. The risk of fire spreading from building to building had to be controlled. Thatch has been banned on roofs, street widths controlled, and bricks and slates made mandatory in most places since the Great Fire of London in 1666.

In 1947 the planning system brought together various competing interests for the first time. The main push was to improve living standards through better quality housing. It also considered place-making, green spaces and community facilities. Planning featured strongly in the 1942 Beveridge Report. It demonstrated the link between good town planning and an effective welfare state. Planning is not just about safety and aesthetics. It has an economic impact. The amount of land given over to car parking, the ease with which a bus can navigate an estate. The ability to travel to and from work, college, the shops or cinema are all affected by planning decisions. So are the density and locations of GP surgeries and schools. Good planning improves our health and prosperity and protects us from a free-for-all of short-termism.

It’s interesting that the NHS has kept its special place in the heart of the nation but the value of planning is unsung. Perhaps the most impressive aspect of the 1947 system was placing development rights under public control. Landowners lost the right to develop indiscriminately on their own land. Using land for existing uses was unchanged, but new uses required planning permission. These decision making powers were given to local councils. It heralded the biggest shift in power between land owners and ordinary citizens in British history. Since 2010 council planning departments across England have suffered budget cuts of over 50%. Developers spend £millions paying lawyers to find loopholes and haggle down the public benefit. If they can make an argument for not building a school, or reducing the number of affordable homes, they add £millions to their bottom line. It’s a David and Goliath battle.

In last week’s Queen’s speech the government pledged to change planning laws. Areas will be designated for ‘growth’, ‘protection’ or ‘regeneration’. In ‘growth’ zones, developers can build without needing individual planning consents.

Local Authorities will have to develop Local Plans designating these zones. You’ll be permitted to comment when your Local Plan is drawn up. But that plan will last at least ten years. Imagine contacting your council to object to a development only to discover you should have objected 10 years ago.

It’s like the Hitchhiker’s Guide to the Galaxy. Arthur Dent discovers they plan to flatten his home the day before the bulldozers arrive. “But, Mr Dent, the plans have been available in the local planning office for the last nine months,” he’s told. “You found the notice, didn’t you?” “Yes,” said Arthur, “yes I did. It was on display in the bottom of a locked filing cabinet stuck in a disused lavatory with a sign on the door saying ‘Beware of the Leopard.’ ”

I’m in favour of reforming planning laws. They should commit to affordable, zero-carbon homes, increasing bio-diversity and protecting our natural world. And maintaining the right for people to influence what happens to the places where they live. I spoke to Robert Jenrick MP, the Secretary of State, about this some months ago. It was clear to me he’d already made up his mind. In January last year, Mr Jenrick was asked by Richard Desmond to overrule a previous planning decision. Desmond was building a £1 billion development along the Thames. Jenrick did as his billionaire friend asked. This intervention saved Desmond from paying £45 million to the Community Infrastructure Levy – money for schools, cycle lanes, affordable housing, and parks. Two weeks later, Mr Desmond donated £12,000 to the Conservative Party. Draw your own conclusions.

*Originally published in the Journal and Evening Chronicle 17 May 2021