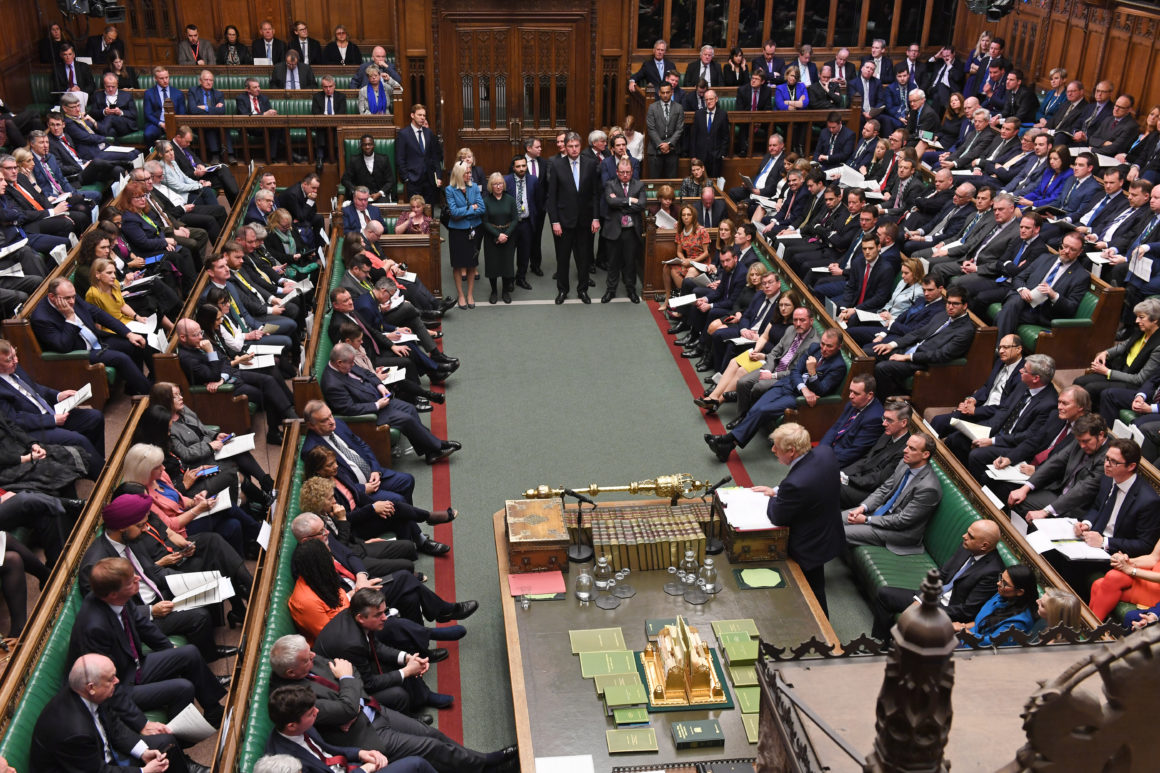 It’s said that the distance between the Government and Opposition benches in the House of Commons is two swords lengths, to stop them stabbing each other. If you watch some of the debates, it’s probably just as well.

Prime Minister’s Question time is meant to be the opportunity for MPs to question the Prime Minister, and raise issues from their own constituencies. In practice it’s an exercise in point-scoring. The media join in, scoring the PM and the Leader of the Opposition on their performances. The focus is on who ‘won’, rather than finding the truth. I made these points at a “Leadership in the 21st Century” event a few weeks back. I was asked why we don’t have better politicians. There are three main reasons. Firstly – the appearance doesn’t match the reality.

Barring a few egregious exceptions, politicians are pretty good at the bread and butter. And most work hard – from ward councillors through to cabinet ministers. Secondly – politics in government is more difficult than it looks. Council leaders, mayors and ministers have to be on top of a vast amount of subject matter. I can go from a meeting about the Castleford Corridor in Manchester’s rail system because it impacts on services to Newcastle, to the pipeline of brownfield housing sites, and how we’ll get spades in the ground before Xmas. Next, a review of the Kickstarter partnership with DWP officials, then speak on a panel about the future of offshore wind, before chairing a strategy session on economic recovery. Then meet with a minister about international trade. All before lunch time.

You need to understand legal ramifications and budgetary implications. To speed read hundreds of pages of briefings. You have to build working relationships with people in the space of a few minutes. To go on live TV with no advanced warning of what you might be asked. You have to deliver a vision based on values with only half the resources you need. You’re operating in an environment where the future is unknown but you’re responsible for planning for it. You need the courage to lead and the wisdom to listen. The world and his dog want a slice of your time. You have to display dignity in the face of abuse. You need to be the living embodiment of Kipling’s “If-“

To be all this, and someone who is witty, charismatic and photogenic is unrealistic. People expect Hollywood heroes, and are disappointed when they get humans. Thirdly – our politics is deliberately adversarial. It’s set up to be a win-lose game. Too often, people vote for the image, not the substance. It’s amplified by spin doctors. Their job is to help their politicians win the next election. We saw it with Bernhard Ingham under Thatcher, Alistair Campbell / Malcolm Tucker under Blair, Andy Coulson under Cameron and Dominic Cummings under Johnson. It is reinforced by the Whip system. MPs are corralled to be “on message”. News media are businesses. Even the BBC chases ratings. Politics is entertainment. Producers and journalists have too little time. Clicks-per-story can be measured precisely. The pressure to sensationalise is intense. Nuanced debate is lost. You’re expected to inform the public in one sound bite.

As a Mayor I’m lucky. My mandate is direct from you. I don’t have to throw red meat to keep my backbenchers on side. There is no shadow mayor trying to slide tackle me with studs showing every week. My job requires building alliances to get things done. My cabinet has the leaders and deputies from the three local authorities. I have to align the business organisations, trade unions, voluntary sector and public services. As a Labour Mayor, I work with Conservative ministers to find the win-win. It’s notable how the mayors who used to be MPs describe this.

“I feel like I’m dealing with grown-ups now,” one said.

“Westminster was all about taking sides.”

He was talking as much about politics within parties as between them. We need to learn from this. To change politics, we need to change the way politicians have to work.

Originally Published in The Journal and Evening Chronicle 14.12.20