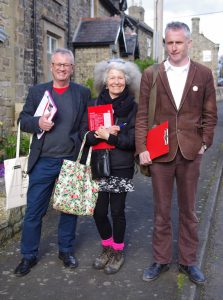 My pledges to you:

"We have a climate and social crisis. I have supported local foodbanks, campainged against Universal Credit, and have personally suffered the loss of pension rights. I have organised climate change meetings working with groups and individuals to activate local solutions to global problems. I have worked with farmers and rural communities to indentify their concerns. We need change! On the doorstep and at meetings throughout the region I have been struck by how energised communities are at the possibility of change."
Penny Grennan

The voting record of the Conservative MP Guy Opperman
Your Tory MP has voted for: Brexit, the privatisation of the NHS, the bedroom tax, tuition fees, cuts to benefits and pensions, rises in rail fares and cuts to council budgets. He also voted for austerity.

In Hexham the choice is between Labour and the Tories

Labour came within 220 votes of winning in 1997. Your vote counts. Vote 4 Penny Grennan.

All the tactical voting websites recommend voting for Labour and Penny Grennan in Hexham, to stop the Tories.

Penny is the secretary of Hexham Branch and vice chair of the CLP. She lives and works in Hexham and plays in a local band the Cherry Pickers. She has  been involved in local and national campaigns against austerity and food poverty; the closing of rural schools and the threat to the NHS walk-in centre.

In addition Penny has worked with a range of groups outside the Labour party on issues such as the real living wage, climate change and the community partnership.

Watch a short video about Penny

This error message is only visible to WordPress admins 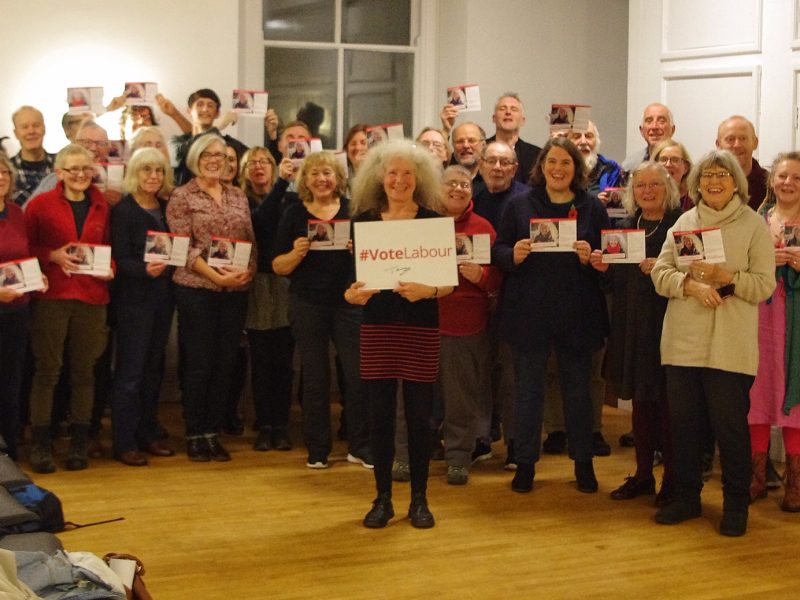 A great turnout in Hexham to the launch of our General Election campaign: a public vote with the option to remain, a #GreenNewDeal, rights for gig economy workers & investment in our public services & communities. Lots to get excited about … Real change is coming … Thanks to Jude Kirton-Darling MEP and all who … Read More 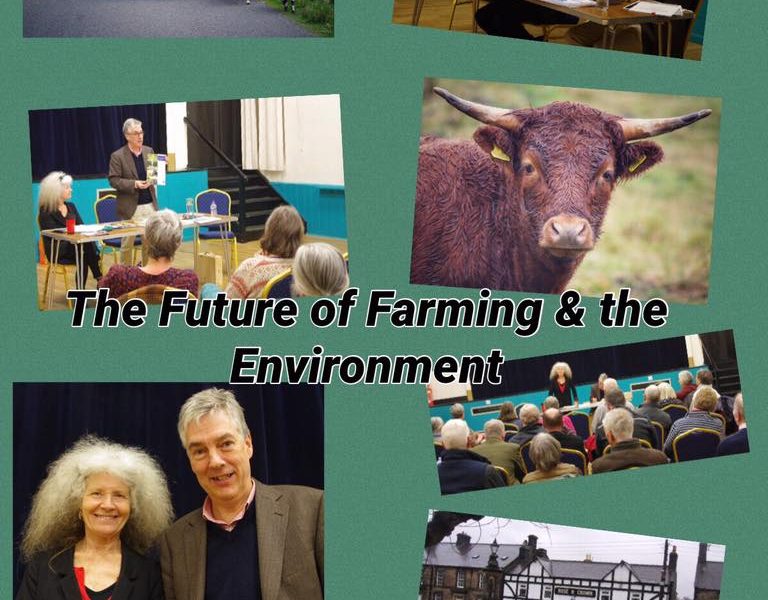 The Future of Farming and the Environment – Public Meeting

The Future of Farming and the Environment – Public Meeting Bellingham Town Hall  Wednesday 23rd October Thanks to Paul Brannen (former MEP and member of the European Agriculture and Environment Committees) for speaking at the meeting and Penny (our prospective parliamentary candidate) for chairing.  A wide ranging and informed discussion followed Paul Brannen’s presentation on … Read More 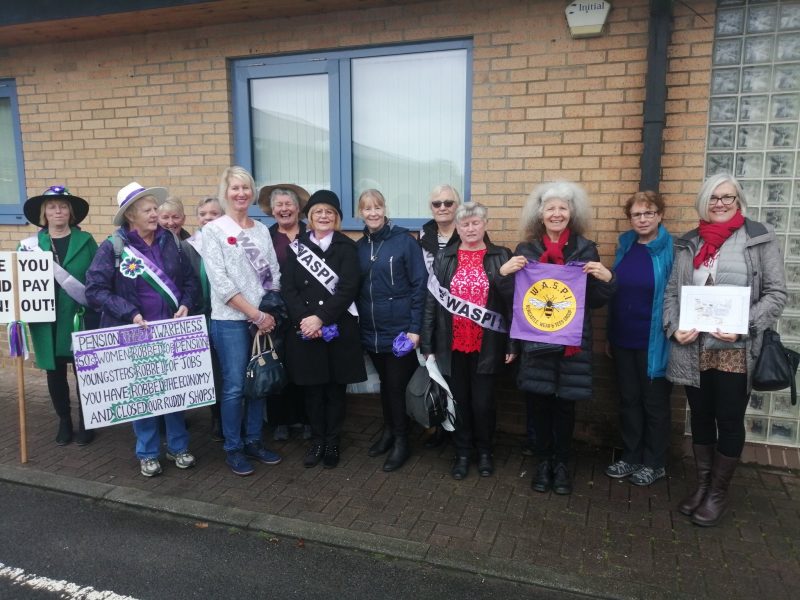 WASPI women from near and far travelled to Hexham on Friday to protest at the pension injustice they find themselves in. Guy Opperman, Minister for Pensions did not attend the event but the protest was filmed by HexhamTV and one of the WASPI women was interviewed. 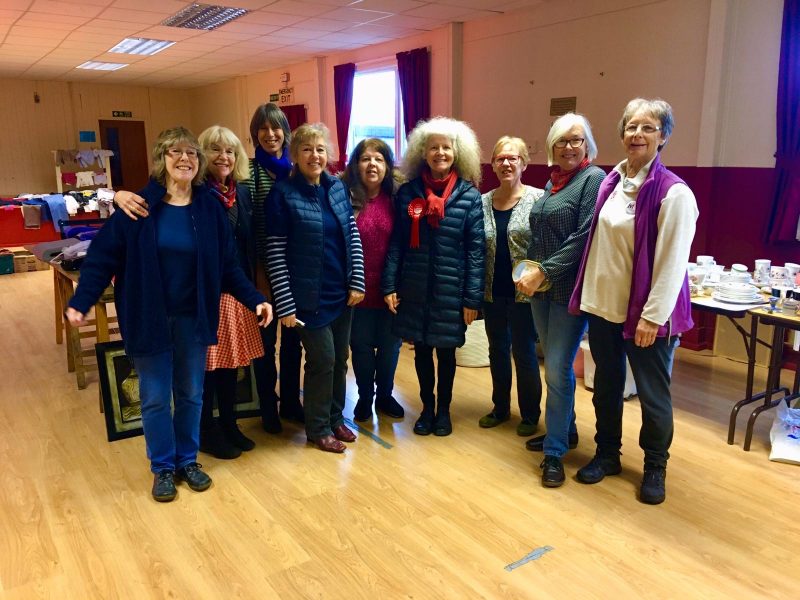 Well done to the team of volunteers who organised the fundraising jumble sale in Acomb on Saturday. 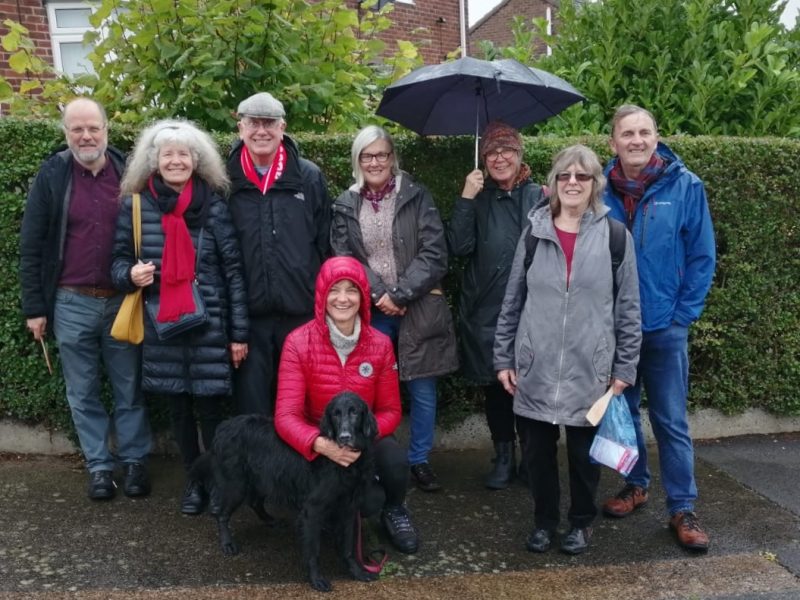 Campaigning on a rainy day in Prudhoe

Well done to Brian and Labour Party activists and supporters for campaigning in Prudhoe on Sunday in the rain! 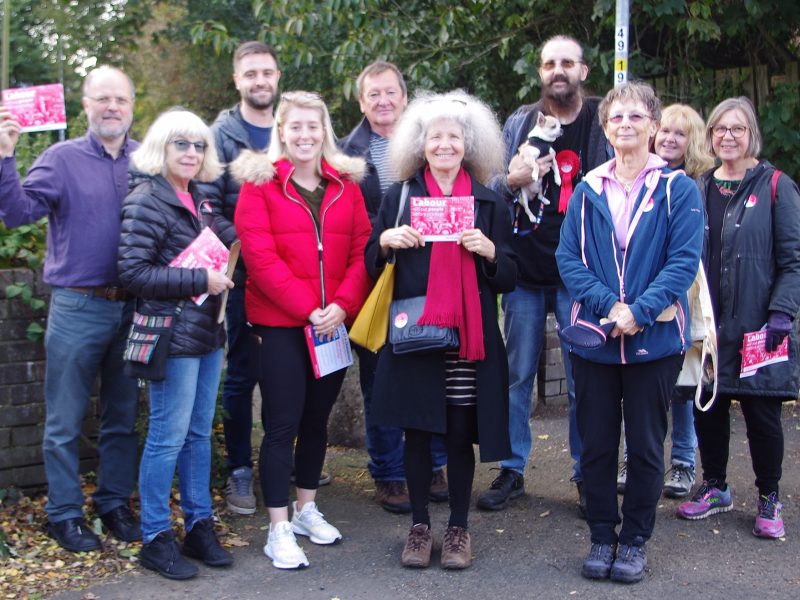 Thanks to Labour Party activists and supporters for helping campaign in Ponteland on Saturday. A really positive response was received.   Thanks to the Post Box Café was their warm hospitality too! www.postboxcoffee.com 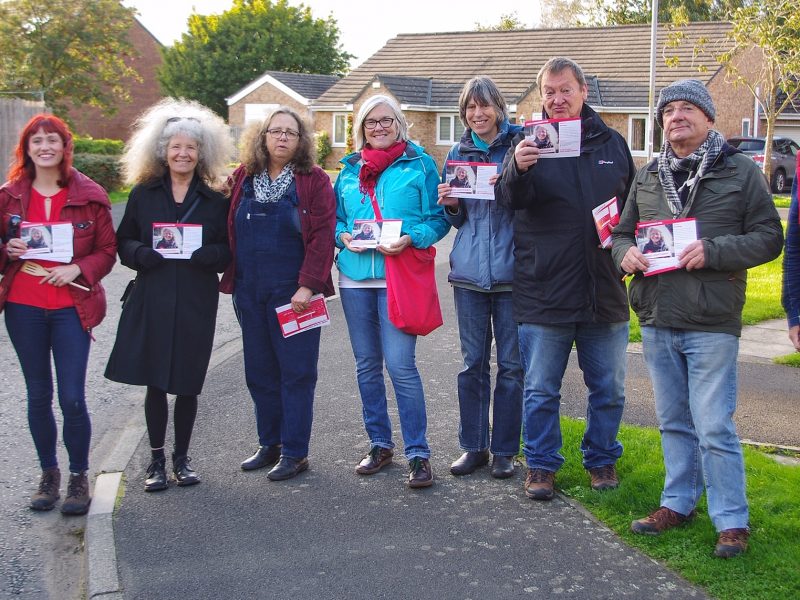 A great evening campaigning in Haydon Bridge with local members and those from across the constituency.   Penny Grennan – prospective parliamentary candidate