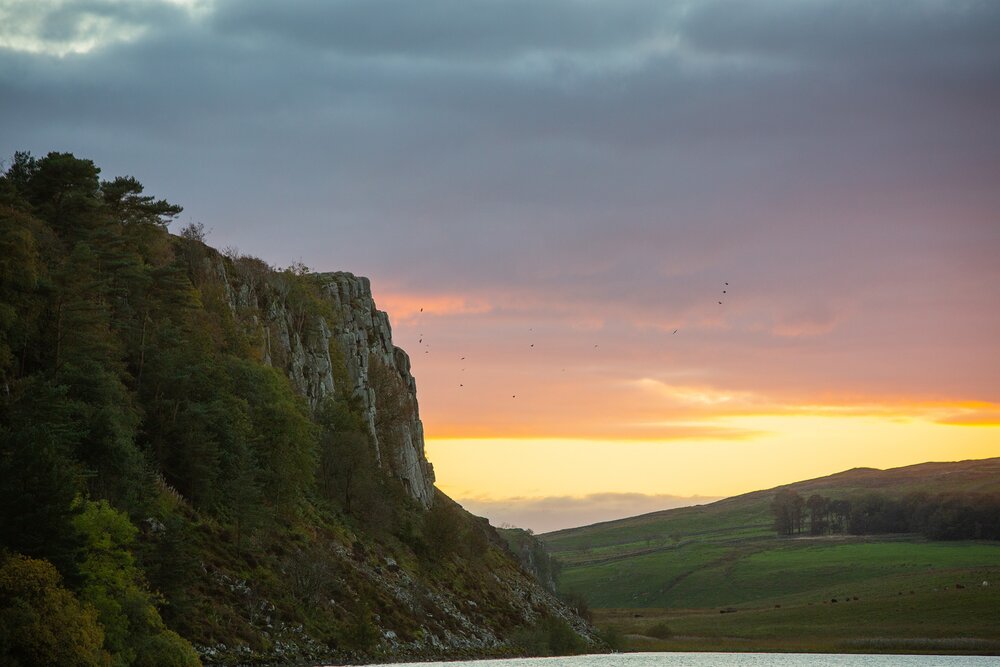 Having citizens unable to earn a living is a blight on prosperity. So Rishi Sunak was right to take action. But millions have lost their jobs, and his decision to cancel the budget means he’s not creating any new ones.

There are millions that Rishi’s Scheme won’t help. Anyone who worked in a cinema, a theatre or a night club. All those who worked two or three jobs to make ends meet. The millions of freelancers in arts and entertainment. Self-employed musicians and people who worked on turnstiles on a Saturday. When the state says “you must close your business”, it has a moral duty to provide an alternative to bankruptcy.

Unemployment is deep seated in the UK, and disguised by many names. Zero hours contracts. Bogus self-employment. Working Tax Credit is a symptom of an economy that cannot provide enough well-paid work to keep people’s heads above water.

Rishi Sunak’s ideology is showing. Just like giving £10 billion to inexperienced private firms to run a failing test and trace system, he’s relying on the market to create the new economy.

Free market capitalists believe that money is king, and the market will solve every problem. That the birth of the new is worth the pain and a certain mortality rate of jobs. Democratic socialists believe the state is the midwife for its citizens. That no one should be abandoned. That we should devolve decision making and empower people to build their own futures.

Rishi’s had seven months since the first Covid support was announced in the March budget. You can’t keep treating a broken leg with sticking plasters and pain killers. Sooner or later you have to set the bone so it can heal properly.

This is the perfect time for a Green New Deal.

We have millions who live in fuel poverty. We know that insulating homes saves people hundreds on their fuel bills, and saves the NHS a fortune in ill health. So why aren’t we launching a massive programme of retrofitting homes? It pays for itself over time.

We know our transport system is dysfunctional. Those without cars are unable to easily access work or education. Those with cars are trapped in congestion and air pollution. If Rishi gave us the power to use Land Value Capture, we could fund our own Metro and rail extensions now. They pay for themselves by increasing the value of the land around them. Everyone says they want to end land banking, so let’s do it.

We know our start-up companies need investment, not just debt. Other countries have a Sovereign Wealth Fund to support their people. We need a Regional Wealth Fund to invest in start-ups and local small businesses. We can shape our economy and reward firms who look after their staff and work sustainably.

We know the world needs an energy system that’s not dependent on oil or gas. We can install enough wind turbines in the North Sea to power the whole of Western Europe, and earn money from exports. If Rishi just enforced the existing rules that all wind turbines in British waters must have at least 60% British content, it would create 9000 jobs along the Tyne immediately. Think of all those well paid jobs in engineering. All the young men and women who could get apprenticeships and a secure future.

As a cabinet, the North of Tyne all know that supporting jobs is urgent. But the real task is creating a new, sustainable economy. I’ve asked the government for all the components for a Green New Deal. Our submission to the Comprehensive Spending Review understands the fact that there’s no conflict between sustainable public finances, a clean environment, and a secure future for our people. Warm housing, reliable transport, better health, and above all, a secure job for everyone who needs one.

Published Originally in the Journal and Evening Chronicle 28.9.20