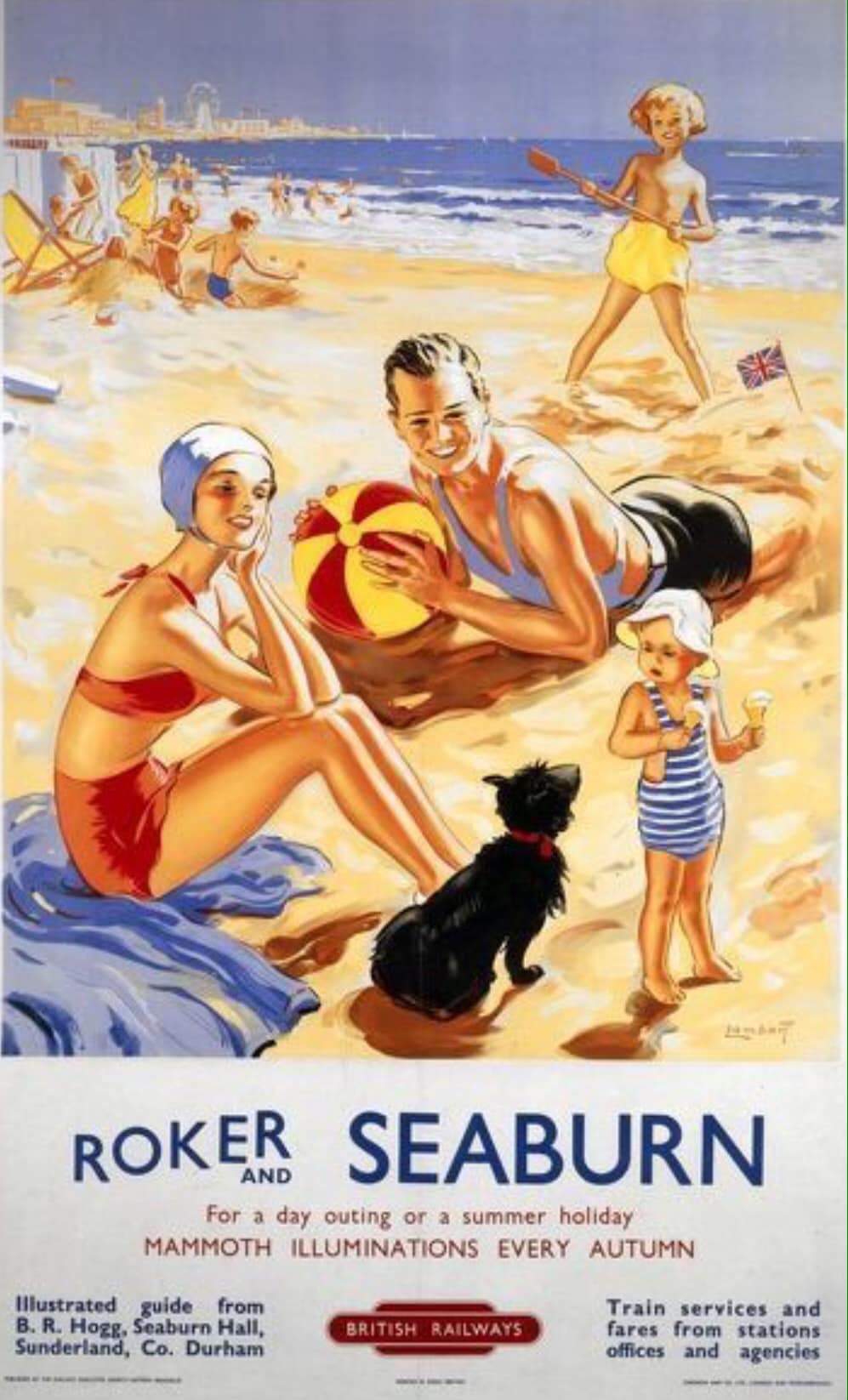 The North East’s rail network has an unusual geography. We’re almost an island – the only routes in or out are the East Coast Mainline, or the track to Carlisle. With all the talk of high speed rail, the biggest problem we face is capacity. There’s no advantage to a train capable of 255mph if it’s stuck behind a Pacer doing 55mph. Coming from the south, the East Coast Mainline (ECML) has four tracks until you reach Northallerton. Then it’s two tracks all the way to Durham, Newcastle, Berwick and Scotland. That’s one track in each direction. If you’ve ever been on an intercity train through our region, and wondered why it’s driving so slowly, that’s your reason. If one train runs late, it delays all the other services on the same line. This is why you sometimes get stuck crawling along behind a freight train, or stopped for ages at York waiting for a train to overtake.

The Transpennine Express trains that run to Manchester can’t travel as fast as the Azumas that go to London. Freight trains run even slower, and are limited to outside peak hours. Anyone who’s caught the last train back from London knows it takes 4hrs 20 minutes. If you’re lucky. The whole line is straining at its capacity. We can squeeze in six trains per hour. Two go to London, two to Manchester / Liverpool, and two to Birmingham and beyond. Because the bottleneck is from Northallerton northwards, HS2 won’t fix this. Even for £106 billion. Nor will HS2a, or HS2b. Or the approximately £40 billion earmarked for Northern Powerhouse Rail.

That will mostly be spent digging tunnels under the Pennines, and revamping stations between Hull and Liverpool. Manchester are wanting to spend several £billion on a new underground station. I keep having to remind people, the North doesn’t stop at the M62. What was in the plan for us? Diddley squat. HS2 would reach York, eventually, possibly in the 2040s. But the shiny new trains would have to use the existing twin track and Victorian infrastructure. Whether Geordie, Mackam, Smoggy or Berwicker, we were supposed to crawl south to York before benefiting from faster trains.

None too chuffed with this, our North East transport team have developed an alternative plan. It’s called the Leamside Line. It diverges from the East Coast Mainline at Ferryhill. It travels through the Durham Coalfield, via Washington and joins back up with the network near Heworth.

It was mothballed in 1964 as part of the Beeching cuts but the track bed still exists. Reopening it would give us 4 tracks and the extra capacity and reliability we need. It opens the possibility of improving services to Washington and Sunderland. We can integrate it into an expanded Metro network at multiple locations, so you don’t have to go into Newcastle Central to catch a Metro to Sunderland or South Shields. What’s not to like? In effect, it doubles our capacity. We can run 12 trains per hour – and faster, because we can run slower trains down one line, and faster trains down the other. The Leamside route is still there. It’s a tiny fraction of the price per mile of HS2 or London’s Crossrail. Heaven knows why it was missed off the plans. I’ve spoken to everyone from the Secretary of State for Transport, three different junior transport ministers, numerous DFT officials, and the chair of the National Infrastructure Commission. I’ve done a double act with Martin Gannon, leader of Gateshead Council and chair of the North East Joint Transport Committee. We’ve even organised some calls mob handed, bringing in local business leaders and the region’s universities. In the next few months, central government will announce its Integrated Rail Plan.

Long story short, the Leamside Line is now back in the mix.

I never relax until the funding is signed off, but we might finally see some National Rail investment into the North East.

Published originally in the Journal and Evening Chronicle 16.11.2020