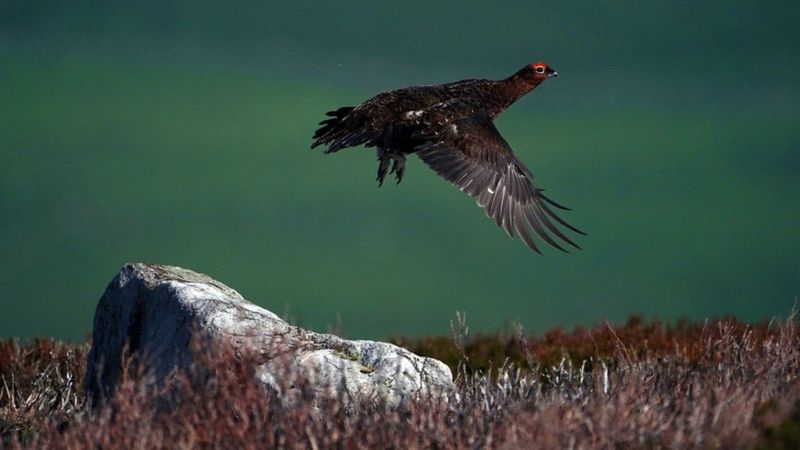 “There is no path to power that doesn’t see us winning seats in rural, semi-rural and coastal communities”

But, following the government’s recent (18 September 2020) announcement that, in the face of increasing cases of COVID-19, six people only are allowed to meet together, there was widespread disapproval about their ‘list of exemptions’ to this rule.  One of the exemptions concerns the announcement that grouse shooting would be exempt.

As The Guardian reported:

“While two families stopping in the street to chat was described as illegal mingling by the home secretary, Priti Patel, parties of up to 30 are permitted to meet for shooting and hunting trips, after a ministerial intervention ensured it would be classed as a licensed outdoor activity.”