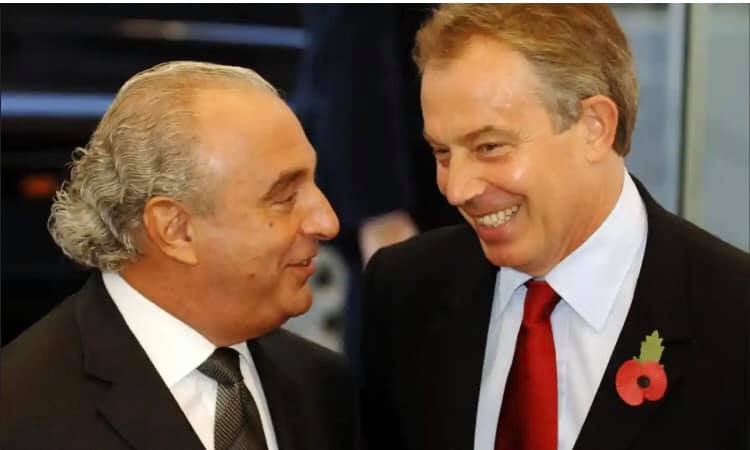 Are metro mayors properly scrutinised? That’s a question I was asked at last week’s Parliamentary Select Committee on devolution.

Steve Rotheram, my counterpart in Liverpool City Region, says that we are the most scrutinised politicians anywhere. To get something done as Mayor, I have to persuade the 6 council leaders and deputies in my cabinet. Then there are 38 members and substitutes of various scrutiny bodies, and 41 people on our advisory boards. So my answer to the committee was, “Yes. At North of Tyne, scrutiny works well.”

That’s how it should be. With power comes responsibility. Whether in elected office or an owner of a large business, you should be transparent and accountable for your decisions. American President Harry S. Truman had a sign on his desk saying “The buck stops here”. Yet in 2020 Britain, the powerful are showing contempt for this maxim. Too many behave as if the rules are for others and not for them. Look at what’s happening on our high streets. The impending collapse of Arcadia, the retail empire which includes Topshop and Burton. The families of thousands of retail workers now face anxiety about paying their bills, rent and mortgages this winter. 13,000 jobs could go, and 10,000 of the employees’ pension pots are at risk. And what’s the Arcadia chairman, knight of the realm Sir Philip Green, doing? He’s lounging on his £100 million super-yacht “Lionheart” in Morocco, enjoying his £1.2 billion fortune. Tony Blair’s government gave Sir Philip Green his knighthood in 2006. Let’s hope Sir Keir Starmer does more than call on him to “do the right thing”.

The shift away from trade union support and towards big money donors is a concern. The loss of votes in Labour heartlands can trace its roots in this kind of cronyism. Labour needs to stand tall in defence of working people and their livelihoods. There’s a misconception that socialists like me oppose entrepreneurship and wealth generation. The opposite is true.

I oppose wealth extraction, asset stripping and tax dodging. I oppose corporations like Starbucks who dodge their taxes. I oppose bandits who pay themselves £billions in dividends while bleeding pension funds dry.

The pension contributions of those workers are deferred wages. It’s nothing short of legalised theft.

Earlier in the year the North of Tyne funded shared workspaces so business who don’t pay business rates could stay afloat. Rishi Sunak needs to step up now, or we’ll see millions of small owner-managed businesses go belly up.

This culture of elite contempt for rules, for the “little people”, and impunity from consequences is embedding itself in government. The Home Secretary’s bullying is ignored. Covid rules don’t apply to special advisors flouting lockdown. Last month’s National Audit Office report into Covid procurement revealed a shocking “chumocracy”. Companies placed in a “high priority” channel were ten times more likely to be awarded a contract. How did you get into this channel? Expertise? An established supply chain? No. It was knowing a minister. Chumocracy indeed. Some might call it corruption. Companies like Ayanda Capital Ltd – a currency-trading firm with no relevant expertise –won a £225 million contract to supply face masks for the NHS. When the product arrived, it was duff and unusable. We need a public inquiry into the management of the Covid pandemic. Business and sleaze have long worked hand in hand but rarely on such a scale and without any apparent risk of consequences. There has been little pushback or scrutiny from parliament, let alone any minister taking responsibility and resigning. But they’re not all the same. This week Tesco voluntarily repaid £585m Covid business rates relief government had given them. You might ask why government gave them this golden windfall in the first place, but hats off to Tesco.

At North of Tyne I’ve worked hard to make us a transparent and accountable organisation. I was able to tell the Parliamentary Committee how we are embedding a culture of accountability. How we co-design our policies with the people affected by them. And on a personal level, I hold Mayor’s Question Time, write a weekly column, and produce a weekly video of what I’ve been doing. Whether in business or in politics, trust matters. Sunlight is the best disinfectant.

Originally published in the Journal and Evening Chronicle 7.12.20