Bywell Branch covers Wylam and the surrounding villages of Horsley, Ovingham, Ovington, Newton and the hamlet of Bywell itself.

With the decline in membership in the early 2000, the old Bywell Branch became amalgamated with Prudhoe. However as Labour Party membership soared under the leadership of Jeremy Corbyn, the Bywell Branch was formally relaunched in March 2016.

We hold regular meetings on the second Wednesday of the month at the Boathouse pub next to the Wylam railway station. These alternate between business and educational and are well attended – with between 12-25 people and many of these are activists.

One major campaign we are running at present is resistance to the closure of one of the Wylam GP practices used by many people living in the Bywell ward. We are arguing that if the current arrangement is to end it must be replaced by a similar arrangement that provides an adequate and accessible local GP service.

In addition Bywell Branch run a Facebook page to promote and discuss local and national issues which can be found on Facebook at: https://www.facebook.com/Bywell-Branch-Labour-Party-609883779150196/ 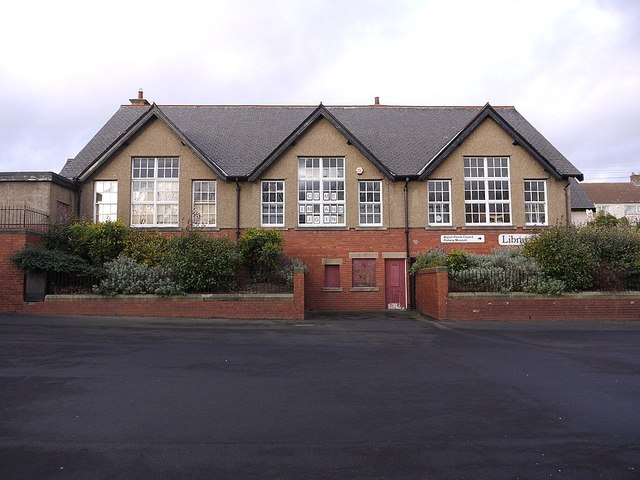 The Falcon Centre in Wylam, owned by Northumberland County Council is a repurposed school house, built circa 1930, that is currently used as a library and a museum.  It also runs playgroups and Yoga classes, but it is significantly underused. Over the past two years a number of interested parties have been coming together to … Read More 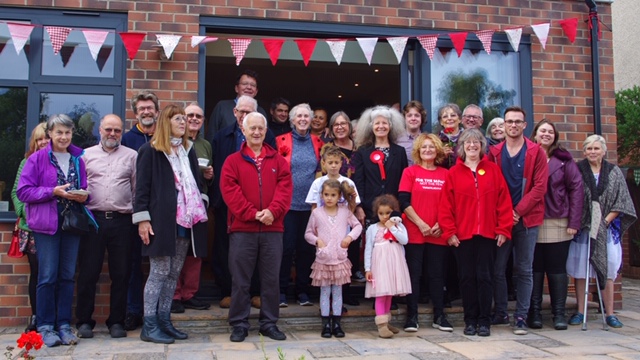 Thanks to Wendy and all her helpers for a fantastic fund-raising garden party in Wylam. Thanks Wendy for your hospitality, hard work and the Vegan chocolate cake.   And the weather was kind too! 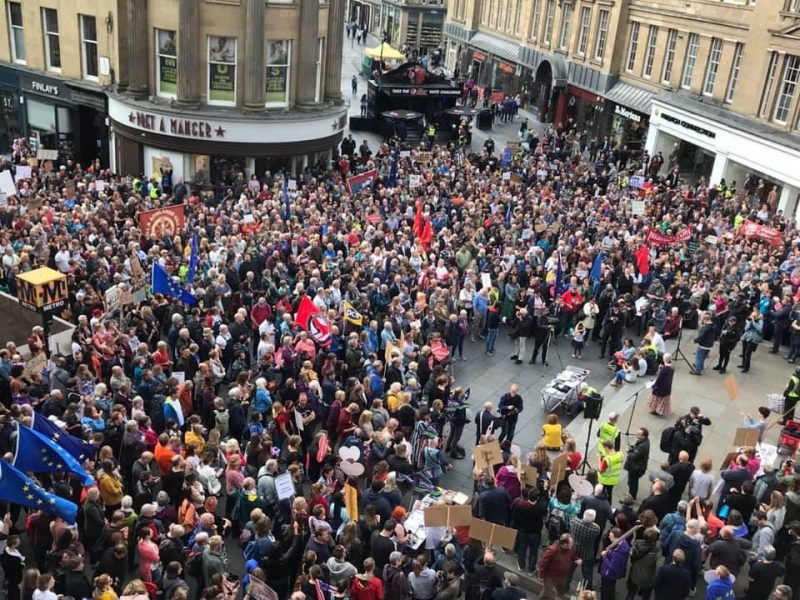 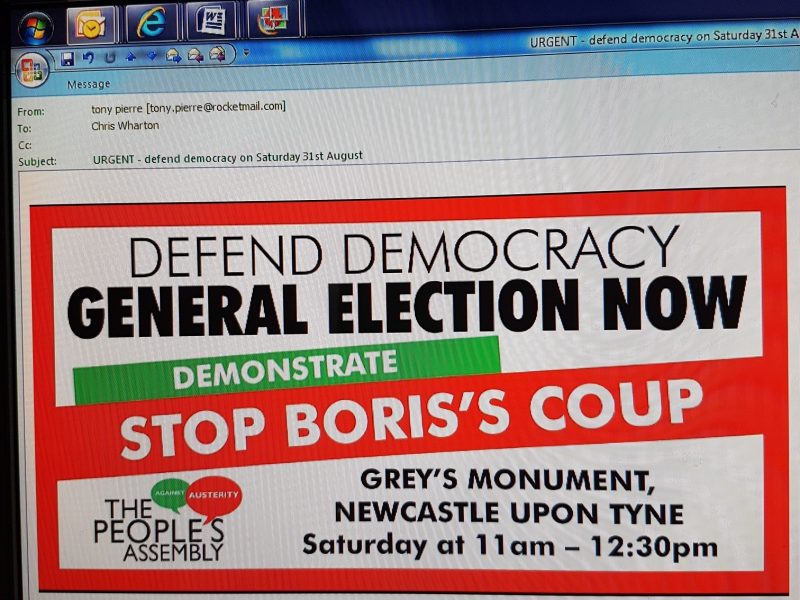 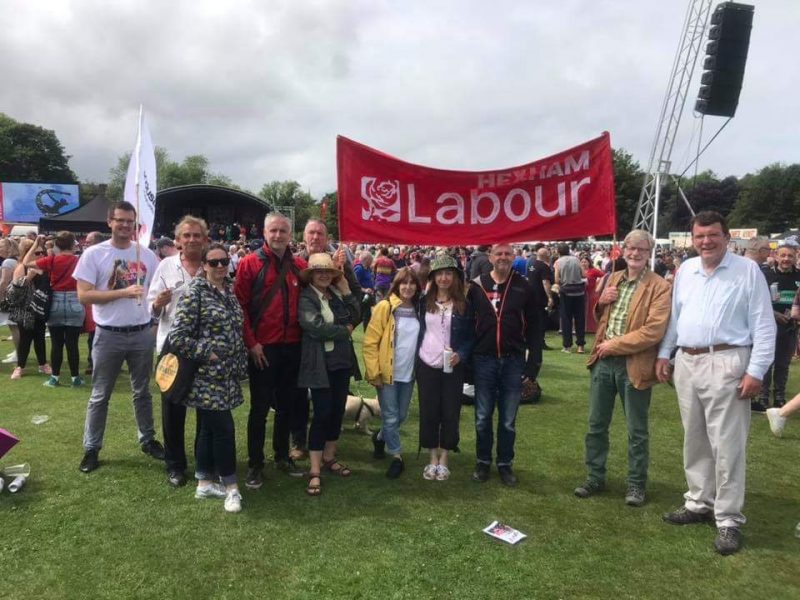 A wonderful day out as ever at this event, despite the rain. Well attended by Hexham CLP officers. On the far right (position in photograph and not a reflection of labour politics) Chair Steve Grinter with Secretary Bill Haylock holding the banner. Social Media officer and co-chair of the Campaign Committee Tony Pierre stands under … Read More

The Falcon Centre is a popular venue for community activity. Housing the local library and railway museum it also provides a space for a range of groups offering a variety of services and activities -from an artisan baking community to a pre-school playgroup. Several interested parties met in the Falcon Centre in late October 2018 … Read More

We had our second AGM on Wednesday 10th October, in the Boathouse Wylam, attended by Twelve people.  As with most AGMs much of the formal part of the meeting was dominated by elections.  All of the officer positions remained unchanged other than Vanessa Maughan will now be secretary alone allowing Tony Pierre to concentrate on … Read More