Hexham has an electorate of almost 60,000 potential voters and achieved a high turnout in both the 2015 and 2017 general elections. 71% of the electorate went to the polls or returned their ballot form through the post.

The Labour Party in the Hexham constituency has around a thousand members and many more supporters. It is made up of enthusiastic and committed people from a wide range of backgrounds and experiences. Like Labour across the country, it has grown in size significantly since the 2015 election of its new leader Jeremy Corbyn.

Hexham parliamentary constituency extends from the village of Heddon on the Wall in the east of England to Gilsland in the west following the line of Hadrian’s Wall. The constituency reaches north beyond the wall to Kielder reservoir and in the south crosses the River Tyne to take in the village of Blanchland. The towns of Prudhoe and Hexham along with Ponteland are home to a large part of the constituency’s population of 76,000 people. There are over 32,000 households in these urban areas and the many rural villages and hamlets that comprise one of the UKs larger constituencies. 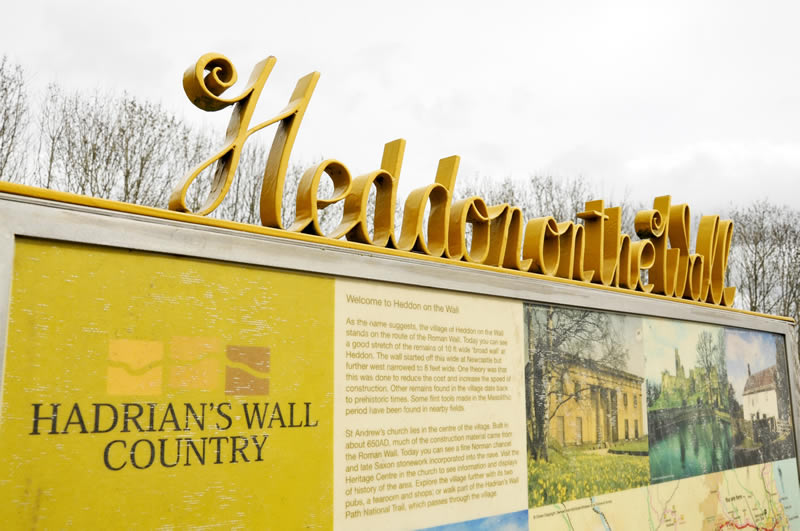 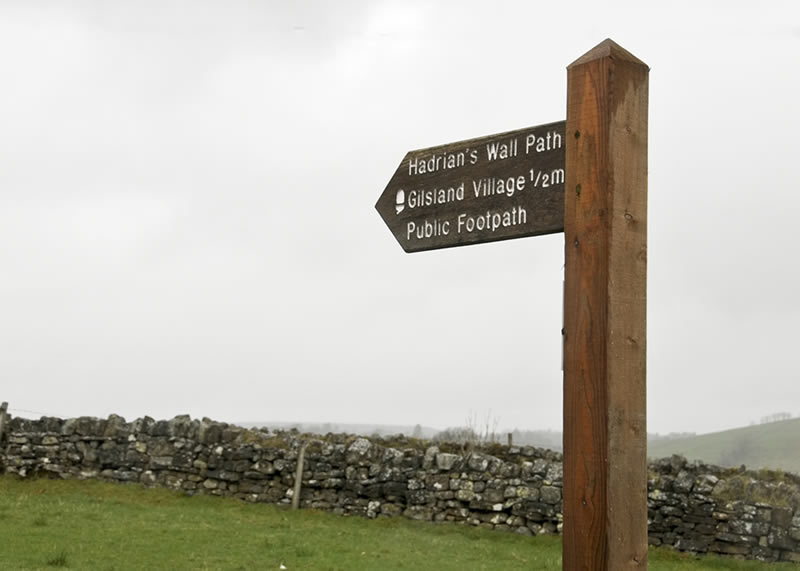 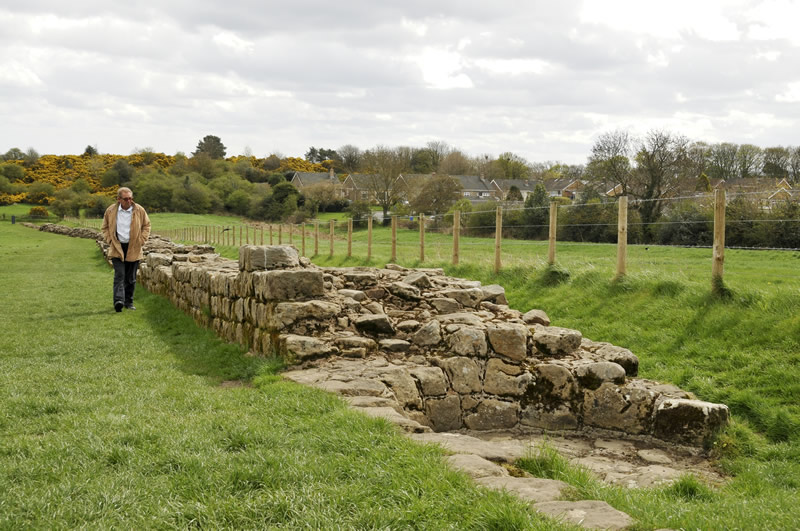 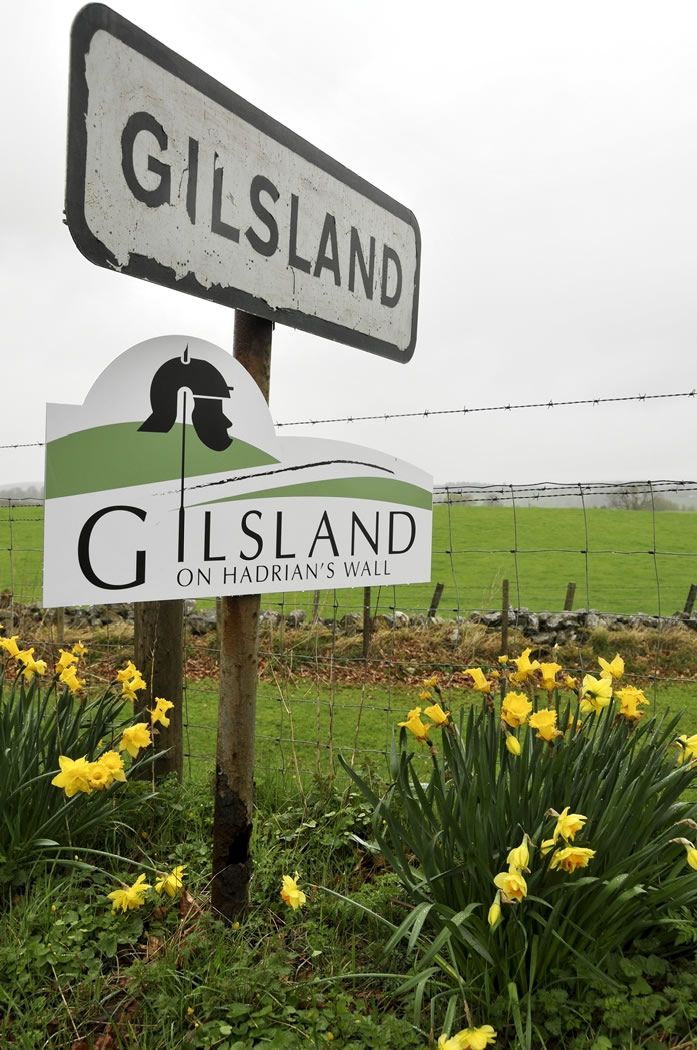 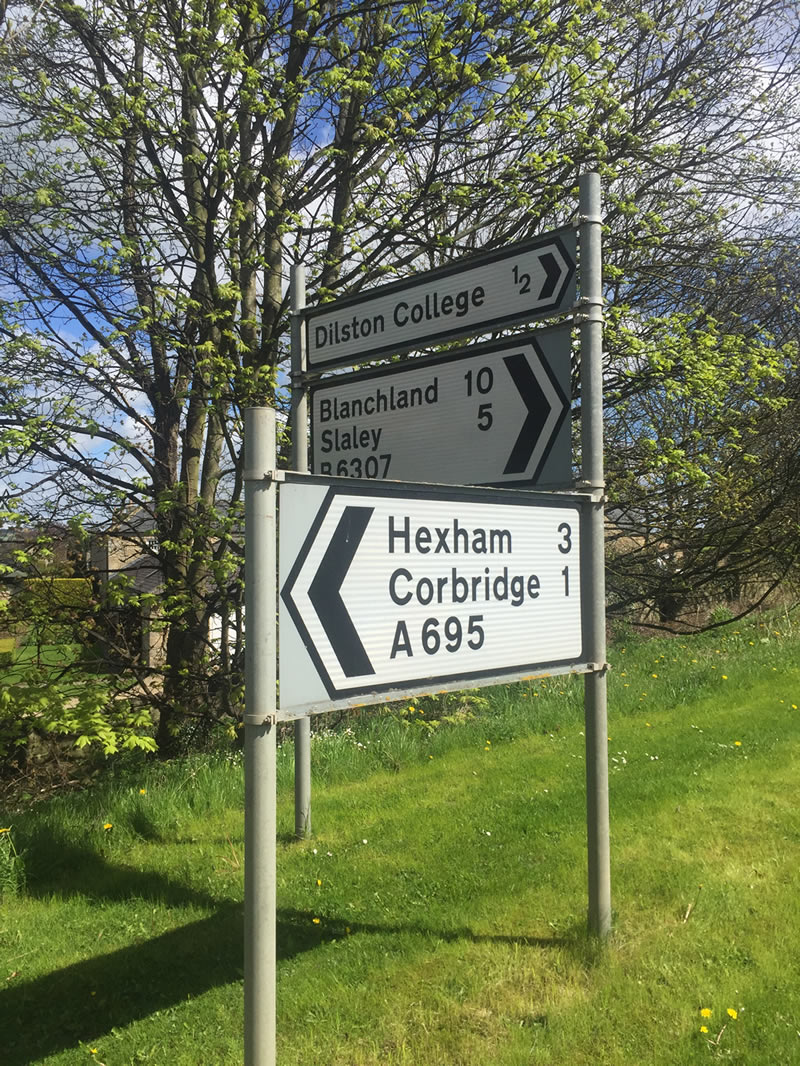 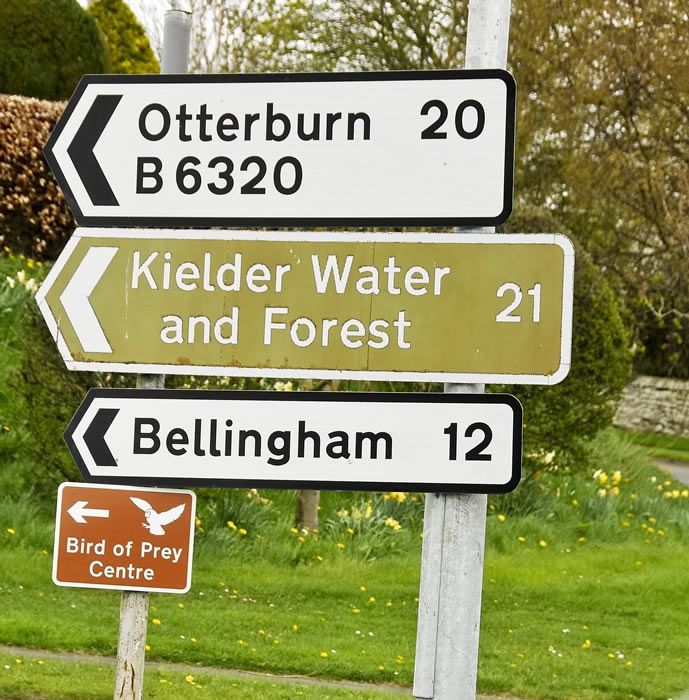 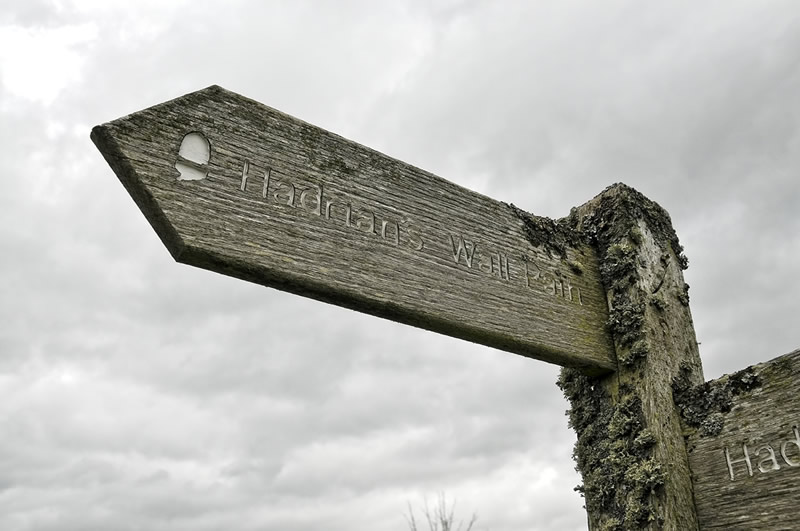 The Tory government’s policies have failed spectacularly with the politics of austerity bringing misery to millions of ordinary folk. Hexham Labour people are active campaigners in a wide range of areas such as housing, health, education, transport and food poverty. Through these campaigns we intend to make a big difference in the quality of people’s lives in the constituency. Labour is well placed to win the next general election.

These meetings are held on the third Thursday of every month, except August. Notice of each meeting and the agenda will be sent out by email to members in the constituency at least a week before each meeting. All members are welcome to come to the CLP General Meetings and to take part in discussions, but only elected delegates from local branches are entitled to vote. Our aim is to make meetings interesting and informative, with open discussions on current political topics.

The constituency is comprised of a number of branches. Currently these are Bywell, Prudhoe & District, Ponteland & Heddon, Haltwhistle and Hexham. As a member you will automatically become a branch member depending on where you live and are welcome to attend its meetings. Find out more about your local branch.

Co-ordinators to lead on specific areas of responsibility